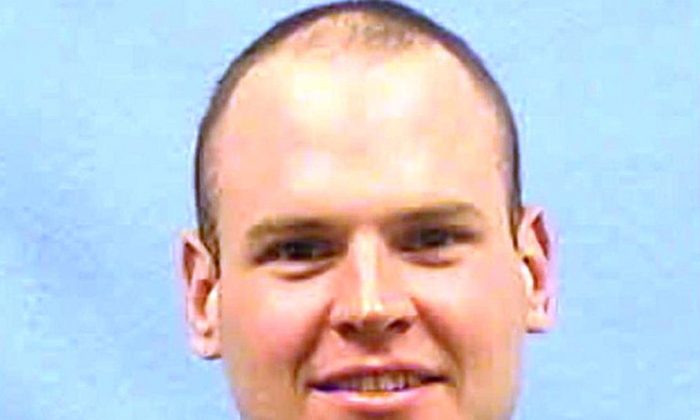 Burns told investigators he shot a car that was “trying to run me over and kill me.”

But a police internal affairs investigation found that evidence contradicted Burns’ version of what happened. It showed that Burns shot into a vehicle not knowing whether 22-year-old Rogers was the person he’d been called to investigate at a northeast Atlanta apartment complex.

“I shot at the car who was trying to run me over and kill me,” he allegedly told investigators days after the shooting.

“The officer simply acted in a way that we cannot support. He had no idea who was in the vehicle, he had no idea if that was the vehicle he should be concerned with, he just discharged his weapon,” Sgt. Warren Pickard said, according to 11 Alive.

“It’s a murder,” Deravis Thomas, the father of Rogers, told the broadcaster. “It’s a murder and we need justice for that. He needs to be indicted and prosecuted.”

Burns also faces charges of aggravated assault with a deadly weapon and violation of violation of his oath of office. No bond has been set.