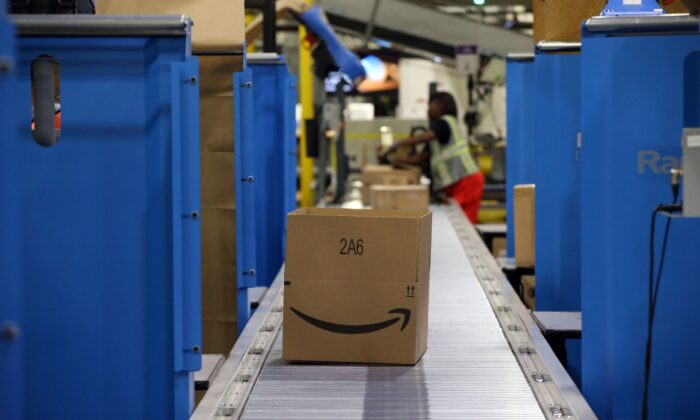 By Katherine Anne Long
From The Seattle Times

A former Amazon employee has pleaded guilty to involvement in a bribery scheme that helped some sellers on Amazon’s Marketplace platform for third-party merchants boost their sales and attack competitors.

Rohit Kadimisetty, who after leaving Amazon in 2015 launched a consulting firm for third-party sellers, admitted Wednesday that he conspired to commit bribery across state and national borders. Federal attorneys are recommending that Kadimisetty be sentenced to up to five years in prison and pay a fine of up to $50,000, less than the maximum recommended fine of $250,000.

In his plea agreement filed in U.S. District Court in Seattle, Kadimisetty said he bribed former Amazon colleagues in exchange for confidential information about sellers on the platform. The information gave Kadimisetty’s clients an “unfair competitive advantage on the Amazon Marketplace,” according to the plea agreement.

Kadimisetty also admitted to paying Amazon employees to disable other sellers’ product listings to route shoppers to the listings of Kadimisetty’s clients and those of his co-defendants. And he acted as a go-between to help other Marketplace consultants arrange similar services on behalf of their clients, according to the plea agreement.

The U.S. Attorney estimated last year that the monetary toll of the fraud ring was in excess of $100 million, a sum that includes the proceeds of merchants who benefited from the conspiracy, lost sales on the part of their competitors and costs to Amazon.

Amazon did not immediately respond to questions about allegations that its employees took part in the bribery scheme. No Amazon employees have been indicted as part of the investigation.