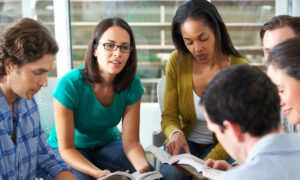 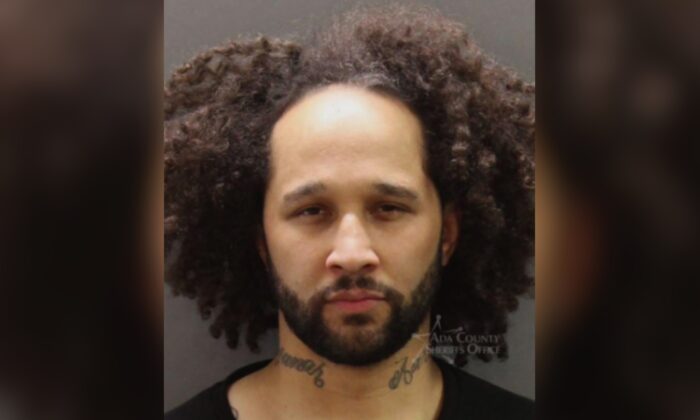 A former adjunct professor from Idaho was taken into custody earlier this week in relation to a vandalized statue of President Abraham Lincoln, authorities confirmed in a statement.

Police arrested Terry Joe Wilson late on Tuesday after prosecutors in the City of Boise, Idaho, issued an arrest warrant for the 37-year-old man accused of damaging public property in Julia Davis Park last month, according to a Boise Police Department press release.

“Boise Police officers arrested one of the suspects believed to be involved in an injury to property incident at a bronze statue of Seated Lincoln in Julia Davis Park,” said the department’s release.

Wilson was charged with multiple misdemeanor counts including injuring monuments, ornaments, and public improvements; resisting and obstructing officers; as well as possession of marijuana and “drug paraphernalia,” police said.

Authorities conducting the warrant were forced to briefly chase Wilson after he tried to flee approaching officers attempting to take him into custody.

“Officers chased after Wilson and were able to stop him and take him into custody, at which time Wilson was found to be in possession of a firearm, marijuana and drug paraphernalia,” according to the release.

Investigators were able to identify and track the suspect by using both physical and electronic evidence.

Police said after Wilson’s arrest, he was transported to the hospital where he was medically cleared before being booked into the Ada County Jail on the listed charges.

Detectives launched an investigation in the February incident after a local park crew found “paint, feces, and signs” on the statue of the former president.

“Defacing a venerated object to provoke an emotional response will not help us rise to our better self,” Boise Police Chief Ryan Lee said.

Wilson has been identified as a former Boise State University adjunct professor and a supporter of the group “Black Lives Matter,” according to the Idaho Freedom Foundation.

The network reported the suspect’s Twitter page contains content calling for defunding of the Boise Police Department and other statements from anarcho-communist network Antifa.

The February incident was also addressed by Boise Mayor Lauren Stein McLean, who called any act of vandalism “never appropriate” and those who commit these crimes must be held accountable.

“At a time when our democracy is fragile, this is particularly disturbing as President Lincoln sought to keep our fractured nation together and to address the scourge of slavery—losing his life for it,” the mayor wrote.

“On the first day of Black History month, it’s essential to honor those in our community, reflect on our past, and work together for a better future,” she continued. “This terrible act detracts from progress and is an affront to those who toil daily for civil rights.”