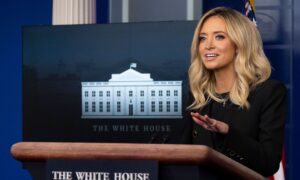 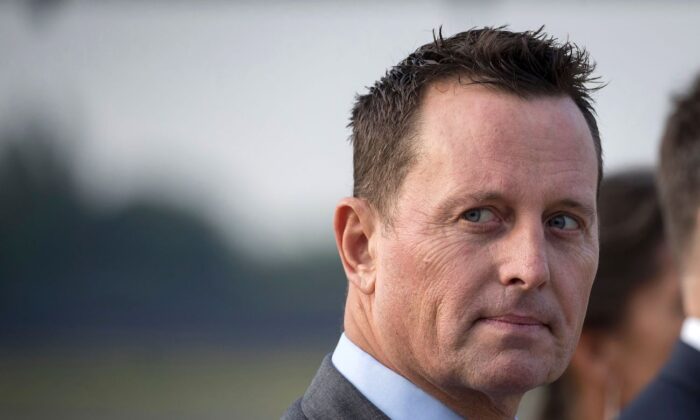 Richard Grenell, former acting director of the United States National Intelligence (DNI), said on Friday that the Republicans lost the opportunity to stop Big Tech companies from suppressing the voice of conservatives.

“They waited until they couldn’t suffer any Federal consequences—Democrats like the help in silencing conservatives so Big Tech is now safe. Republicans missed their chance to stop this market manipulation,” Grenell, the special presidential envoy for Serbia and Kosovo peace negotiations, tweeted in response to a post that said President Donald Trump has been banned on almost all social media.

One of the chances that Republicans had that could possibly have stopped Big Techs’ manipulation was, according to Trump, by adding language in the National Defense Authorization Act (NDAA) for 2021 to get rid of Section 230.

“Our Republican Senate just missed the opportunity to get rid of Section 230, which gives unlimited power to Big Tech companies,” Trump tweeted on Jan. 1.

Section 230 of the Communications and Decency Act protects social media companies from liability for what their users post, because they’re not considered publishers.

Trump vetoed the NDAA on Dec. 23 for a number of reasons, including wasteful spending overseas and a failure to remove Section 230.

The former acting DNI further censured Twitter for not applying its policies against the posts from the Chinese Embassy in the United States.

“The Iranian Regime leadership is still on Twitter despite years of complaints. @Twitter is totally inconsistent and they don’t care,” Grenell wrote on the social media platform.

Allen Zhong contributed to this report