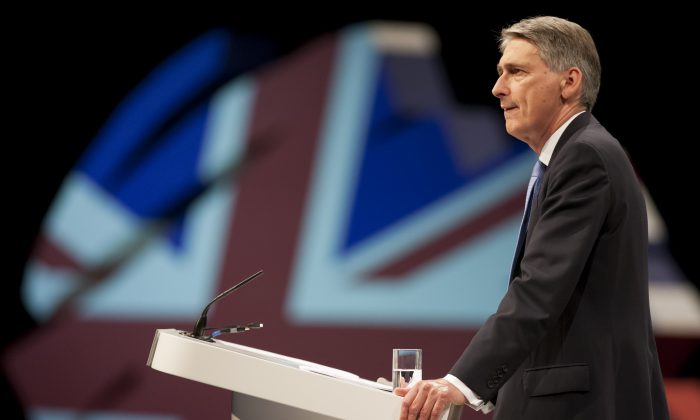 Britain’s support for Saudi airstrikes has been criticized by human rights groups, who accuse Saudi Arabia, a Sunni Muslim kingdom, of bombing civilians in its campaign against Shiite Houthi rebels involved in Yemen’s civil war.

Hammond told lawmakers in the House of Commons that “I can’t tell you whether it is six people, but we do have a military presence in Saudi Arabia and we are working with the Saudi Arabians to ensure the following of correct procedures to avoid breaches of international humanitarian law.”

He said there had been “no evidence of deliberate breach of international humanitarian law.”

Doctors Without Borders has accused Saudi Arabia of bombing two of its hospitals in Yemen. Hilary Benn, foreign affairs spokesman for the opposition Labour Party, called for an “immediate review” of British arms exports licenses to Saudi Arabia in the wake of the reported strikes on hospitals.

Saud Arabia is the world’s biggest buyer of British weapons.