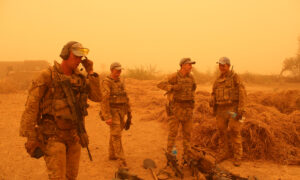 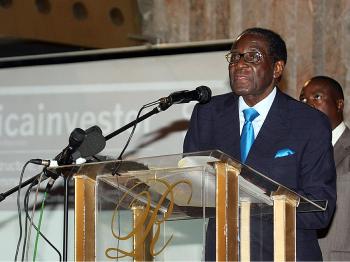 By Epoch Times Staff
biggersmaller
Print
A new law requiring all foreign companies to transfer a majority of its shares to local owners came into effect in Zimbabwe Monday.

The so-called “Indigenization and Economic Empowerment Act,” requires companies worth $500,000 or more to make sure 51 percent of the company belongs to native black Zimbabweans within five years. Companies have been given 45 days to come up with a plan on how to achieve this.

According to analysts, the plans, which were announced two weeks ago, have put an immediate halt on billions of dollars worth of foreign investment plans, reports the Times Online.

Zimbabwean President Robert Mugabe himself has compared the new law with what he calls his “revolutionary land reforms” which redistributed land of white-owned farms to indigenous farmers.