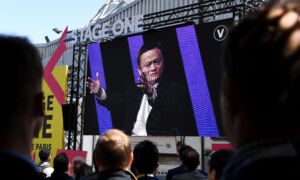 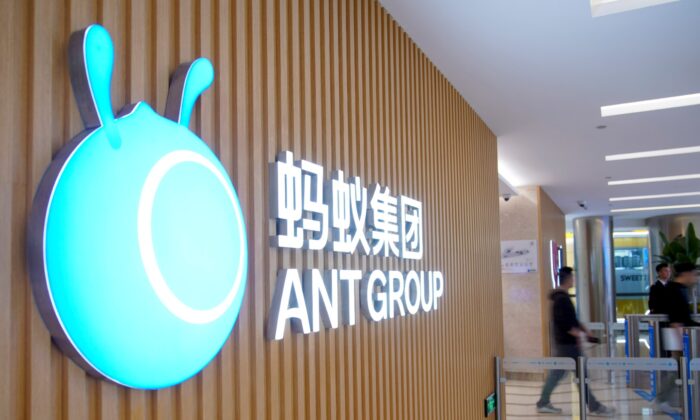 Early investors in China’s fintech giant Ant Group thought they were in line for a massive payday—that is, until Ant’s highly anticipated initial public offering last year was suddenly scuttled by Chinese regulators.

Venture capital and private equity firms such as Silver Lake and Carlyle Group believed they had a winner in the bag. After all, they were early investors in a massively valuable startup, and the IPO process was a familiar playbook almost guaranteed to make money for early investors. The success of Ant’s $35 billion blockbuster IPO was a foregone conclusion.

Until suddenly, it wasn’t.

By now, Ant’s failed IPO and founder Jack Ma’s rhetoric leading up to it have all been well documented. Institutional and retail investors who were slated to purchase shares in the IPO were stuck with little more than disappointment or perhaps, in hindsight, relief. Their initial deposits have been refunded by underwriting banks.

In the weeks that have followed, Ant’s prospects have grown increasingly dim. Initially, it was believed that Ant could return to public markets within months, after some superficial restructuring. But it’s becoming more evident that the cuts demanded by Chinese Communist Party (CCP) regulators are more than skin deep.

While regulators have stopped short of directly demanding a breakup of Ant, deep overhauls are necessary. It may need to set up a separate holding company to house its lending and credit businesses, ensure it has sufficient capital, adhere to banking regulations, and build up its compliance and governance functions. Ant is reportedly coming up with a plan and timetable for its restructuring process, according to a recent Bloomberg report.

All of this could make Ant—whatever its final form—a far less valuable company. What valuation Ant will ultimately generate is too early to determine. But in the most severe scenarios, it could be a fraction of its pre-IPO valuation, purportedly eclipsing $300 billion.

That staggering valuation hinged upon Ant’s nimble fintech growth potential. And it had attracted billions of venture capital funding from some of the world’s leading investors, including Warburg Pincus, Silver Lake, Sequoia Capital, Carlyle Group, and several sovereign wealth funds.

A number of foreign investors contributed more than $10 billion into a Ma-controlled offshore subsidiary of Ant called Ant International, in a pre-IPO fundraising round in 2018, according to a recent Financial Times report.

Since the IPO was called off in November 2020, those Ant International investors have received very little clarity on next steps, the report said, citing people close to the investors. No information regarding Ant’s IPO likelihood, potential form of restructuring, or an estimated timing have been provided to these investors.

In addition, these investors appear to have very little recourse. The offshore entity the foreign investors invested in holds no voting rights nor any claim to Ant’s commercial assets.

Ant Group has held three equity financing rounds, with the most recent one (Series C, raising $14 billion) in 2018 headlined by major international investment firms including the above-mentioned Ant International financing, according to data from Crunchbase. The Series C round was raised with pre-money valuation of approximately $136 billion.

The company’s first two financing rounds (Series A and B) were seeded by domestic Chinese investment firms including Chinese Investment Corp. and the National Council for Social Security Fund. Those rounds were raised at much lower valuations. For example, the April 2016 Series B round led by China’s Primavera Capital and China Investment Corp. was raised with pre-money valuation of $55.5 billion, according to Crunchbase estimates. These earlier Chinese investors have a much smaller chance of losing money on their investments.

As for Ant, the company has provided no public update on how it plans to address Beijing’s concerns. And if the Chinese Communist Party’s ultimate goal is to cut Ma down to size, more government obstacles could appear in front of Ant, Alibaba, or Ma himself.