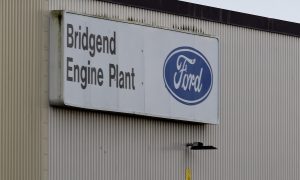 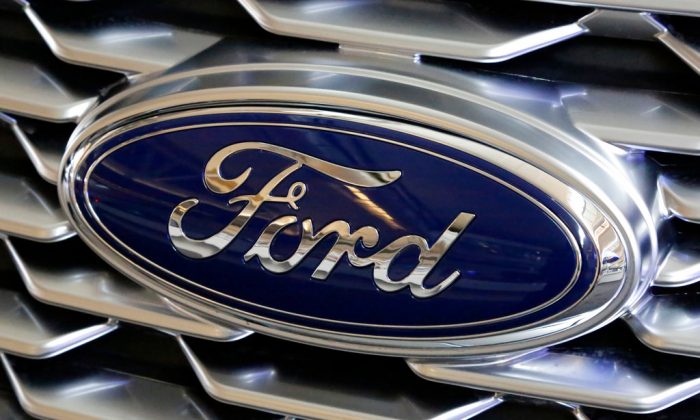 DETROIT—Ford is recalling more than 550,000 trucks and SUVs in North America because seat backs may not properly restrain people in a crash.

Also included are some 2020 Explorer and Lincoln Aviator SUVs with rear seats with manual seat-back mechanisms.

Ford says the trucks may not have a third pawl needed for seat strength, increasing the risk of injury in a crash. Ford says it doesn’t know of any crashes or injuries.

Dealers will inspect seat structures and replace them if needed. Most are expected to pass. Owners will be notified starting Oct. 7.

Ford said it will cut 12,000 jobs in Europe by the end of next year to try to return the business to profit, part of a wave of cost reductions in an auto industry facing stagnant demand and huge investments to build low emission cars.