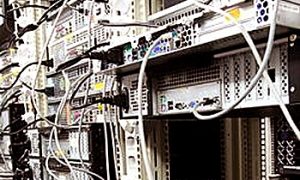 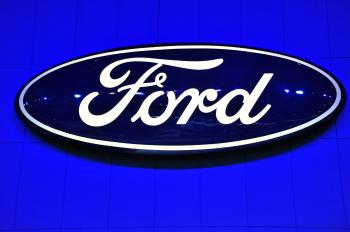 Ford Motor Company announced that 2010 had their highest yearly income in more than a decade, saying the company had doubled its profits since 2009, despite a lackluster Q4. (KAREN BLEIER/AFP/Getty Images)
Business

By Mimi Li
Print
Ford Motor Company announced on Friday that 2010 yielded its highest yearly income in more than a decade, saying the company doubled its profits since 2009, despite a lackluster Q4.

The Dearborn, Mich.-based automaker reported a net income of $6.6 billion for last year, nearly double the $3.8 billion net earnings in 2009.

“This was Ford’s highest net income in more than 10 years, as strong products and new investments fueled improvements in all of the company’s business operations around the world,” Ford Motor Co. said in a statement.

Despite the seemingly positive news for the deeply American brand, Ford’s yearly net income for 2010 failed to meet analyst expectations of around $2.00 a share, according to the Associated Press and AFP.

Instead, the automaker’s net income represented $1.66 per share for investors.

Ford’s earnings were burdened by a lackluster fourth quarter, when Ford only earned a net income of $190 million, or just 5 cents per share. In contrast, Q4 2009 earnings were nearly $900 million.