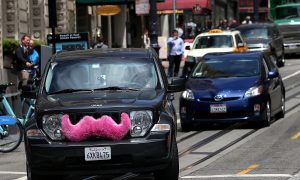 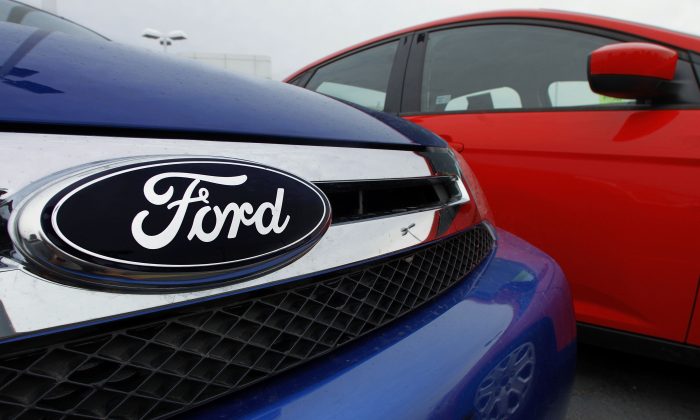 Ford Jumps Into the Car-Sharing Pool With Pilot Program

NEW YORK—Ford is following the ride-sharing craze, launching its own pilot program in six U.S. cities and in London.

Under the program, customers who finance their vehicles through Ford Motor Credit will be able to rent their vehicles to pre-screened drivers for short-term use, helping to defray some monthly vehicle ownership costs.

“As most vehicles are parked and out of use much of the time, this can help us gauge our customers’ desires to pick up extra cash and keep their vehicles in use,” David McClelland, Ford Credit vice president of marketing, said in a written statement.

Ford Motor Co. said that 14,000 customers in the United States will be invited to participate, along with 12,000 in London.

The program is being offered through November to Ford Credit customers in Chicago; Washington, D.C.; Portland, Oregon; and California locations including Berkeley, Oakland, and San Francisco.

The ride-sharing industry is showing strong growth, and more traditional auto companies are clamoring to get aboard.

The ride-sharing industry is showing strong growth, and more traditional auto companies are clamoring to get aboard.

The number of users has doubled over six years, according to the Transportation Sustainability Research Center at the University of California. While it is tiny compared with the traditional car rental industry, annual revenue has reached about $400 million, researchers found.

Ford also said that it has a new electric bicycle, the MoDe:Flex. It’s the automaker’s third eBike, following the MoDe:Me and MoDe:Pro that launched in March.

Shares of the Dearborn, Michigan, automaker rose 36 cents to $15.65 in midday trading Wednesday.