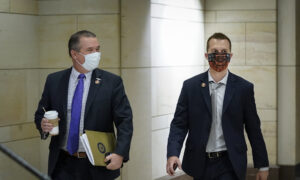 DETROIT— Representatives of the New York-based Ford Foundation are in Detroit this week for their first board meeting in the city since the 1940s.

The meeting follows its $125 million commitment to the Detroit bankruptcy’s “grand bargain,” in which foundations and others agreed to contribute more than $800 million to soften Detroit retiree pension cuts while protecting art from city creditors.

The foundation was established in 1936 with an initial gift from Edsel Ford. His father founded Dearborn-based Ford Motor Co. The foundation later moved to New York.

Ford Foundation President Darren Walker tells The Detroit News that all trustees will be in Detroit for the meeting. They’ll also be meeting individually with nonprofits that get foundation grant money. Events surrounding the visit are planned Tuesday through Thursday.