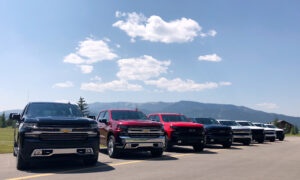 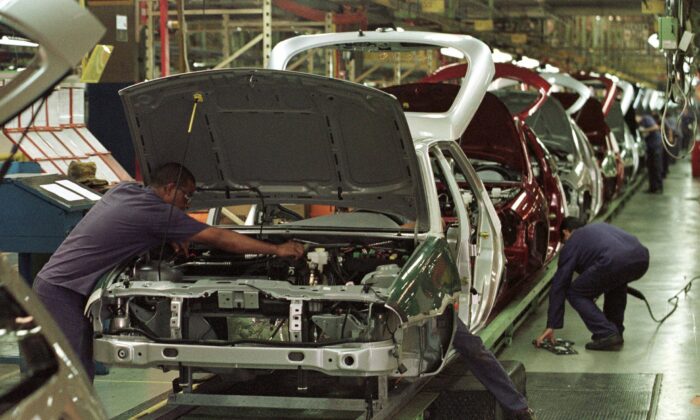 Ford Motor Co. announced on Monday plans to cease all production of its automobiles in Brazil this year after being actively operating in the South American country for over a century.

“We know these are very difficult, but necessary, actions to create a healthy and sustainable business,” the U.S.-based automaker’s new Chief Executive Officer Jim Farley said in a statement. “We are moving to a lean, asset-light business model by ceasing production in Brazil,” he continued.

The production will be stopped at three plants located in Camaçari, Taubaté, and Troller, with some of the manufacturing still continuing for a few months to support inventories for aftermarket sales.

Ford spokesman T.R. Reid told reporters during a conference call the restructuring efforts and closure of the plants will impact about 5,000 jobs. As a result of the closures, the Ford models, EcoSport SUV, Ka, or T4 off-road, won’t be available anymore in the country once inventories are sold.

According to the Ford statement, the automaker will keep its South America headquarters, product development center, and proving grounds in Brazil. The Troller plant in Horizonte will also continue its production until the fourth quarter of 2021.

Ford officials said the action was part of the $11 billion global restructurings previously forecast by the automaker, of which it had accounted for $4.2 billion through the third quarter of 2020. Ford shares closed up more than 3 percent.

Another factor in the ceasing of production in Brazil that was cited by the Michigan-based international automaker is the current CCP (Chinese Communist Party) virus pandemic that has amplified the companies’ underuse of its manufacturing capacity.

The auto market and economy in Brazil has been a tough environment for years and has suffered since 2014, sinking even further amid the pandemic. The unemployment rate in the South American country is nearing 15 percent.

Industry vehicle sales fell 26 percent in Brazil last year and are not expected to rebound to 2019 levels until 2023 with an emphasis on less profitable fleet sales, Ford officials said. The closures are part of the company’s strategy to achieve 8 percent of global operating margins.

“We will work earnestly with unions, employees, and other stakeholders to develop measures to help deal with the difficult impact of this announcement,” said Lyle Watters, the president of Ford South America and the International Markets Group.

In Camaçari, in northeastern Brazil, the union called an emergency meeting at the factory gates at the first shift on Tuesday to take a stance on the loss of 4,059 jobs.

“This very hard blow took us by surprise. We never imagined that Ford could close its factories in Brazil,” said union leader Julio Bonfim in a video message to the workers.

According to the statement, officials said Ford will continue to facilitate possible alternatives for interested parties to take over available production facilities.

In South America, Ford retains a plant in Argentina and another in Uruguay. The automaker stated that sales companies in other South American markets will not be affected.