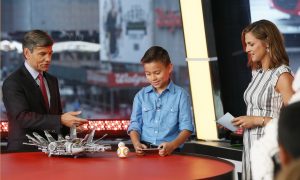 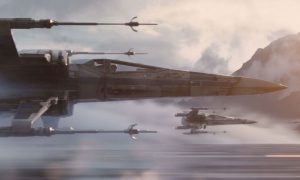 Star Wars: The Force Awakens—A Sound Fetishist's Guide to the Trailer and Beyond
0 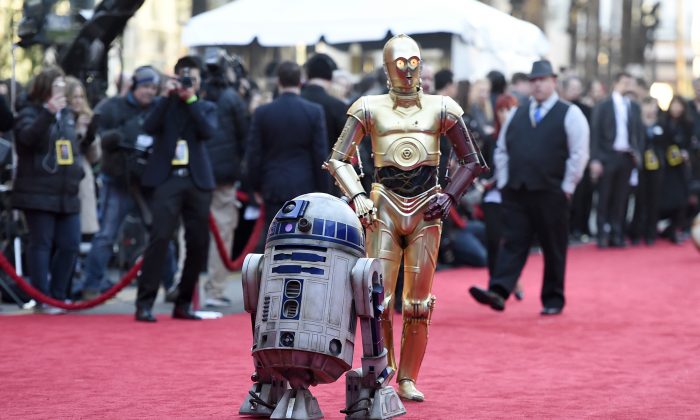 NEW YORK—”Star Wars: The Force Awakens” has already surpassed $100 million in North America and $250 million globally, setting it up for a record-breaking weekend.

The Walt Disney Co. on Saturday said the film made an estimated $120.5 million from Thursday night previews and opening day Friday. That smashes the previous opening day record of $91.1 million, set by 2011’s “Harry Potter and the Deathly Hallows, Part 2.” (Studios count Thursday night grosses as part of opening day.)

Disney is projecting a domestic weekend total of around $220 million, which would surpass the record $208.8 million of “Jurassic World.” It’s a type of release never before seen in December, where the previous top opening was 2012’s “The Hobbit: An Unexpected Journey” with $84.6 million. The latest “Star Wars” is playing in 4,134 North American theaters, the widest December release ever.

But “The Force Awakens” is riding a wave of hype, nostalgia and positive reviews from critics and fans alike. J.J. Abrams’ seventh chapter in George Lucas’ saga has earned an A CinemaScore from moviegoers who have flooded theaters nationwide. Some $100 million in advance tickets were sold for the movie’s Thursday night debut.

Since beginning its overseas rollout Wednesday, “The Force Awakens” has made an estimated $129.5 million internationally.