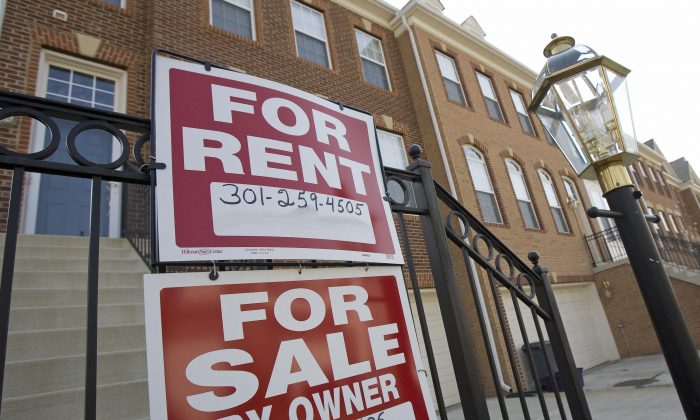 For Businesses, Mastering Competition Rests on Change and Adaptation The only constant is change. When you look at any business, you don’t look for sustainability; you look for the changes that will make the business obsolete. As change ensures that businesses go obsolete, it comes in the form of transactional relevance.

A self-defeating cycle of cutting is now eating into the heart of every business in the world. This is affecting the economies of the world as they struggle to adapt to the forces of change.

In every field, AI starts by learning and doing mundane work, “helping” the lower jobs. Then it creeps up, gently growing as it reduces the need for staff support services.

This is exactly what happened in the travel and tourism industry 15 to 20 years ago. High-street firms that used to book flights for you and had internal connections to find you cheap flights were no longer required. Now you can simply open a website, search through a database, and complete the transaction using a credit card.

At first, the number of travel agencies reduced by 10 percent. This figure grew over the years to 50 percent, resulting in the consolidation of existing travel firms, which became larger conglomerates with new business models. Along the way, they shed thousands of jobs, retaining only that talent that could push the new vision ahead to stay relevant in the marketplace.

Now this process has slowly begun swallowing the legal field in the United States, and larger firms in the UK, under conditions of heavy competition, are now taking the same approach of cutting costs, shedding bodies, shoring up the balance sheet, taking profits, and becoming fat cats laughing all the way to the bank. All of this AI technology simply means one thing: Monetary value is pushed to the top, at the expense of those at the bottom.

Increasingly, lawyers are becoming smaller, more independent entities who run their own offices or work for specialist concerns, supporting only businesses and people that require their specific set of skills. In 15 years’ time, it’s possible that 90 percent of people working within the legal field will become obsolete and redundant.

We have to define competition within its correct terms. Today, the competitor does not look like just another business entity who is trying to compete for your business. Instead, it is the customer and the sheer amount of cost-cutting choices available to him or her. It is the fleeing shareholder who is trying to minimize losses and maximize gains to keep money working for appropriate rates of return on investment. It is the employee who is actively trying to survive in their field, where they are forced to innovate when they see that the writing is on the wall. It is the product itself that is desperately trying to find innovative ways to circumvent the middlemen and reach its targeted consumption audience.

Snatch and grab has become the trademark economic activity of these times as this cannibalistic environment becomes ever more encroaching.

But the economy is rising fast. There are more jobs now than ever before. Unemployment is at its lowest rate since the 1950s. Really? This has happened because dangerously low interest rates have forced up the land cycle performance. Money printing has made huge amounts of surplus cash looking for a place to settle.

Where is this money settling? Back into house prices, property speculation, and financial instrument exchange. This will now come to a head when the next set of central bank-led recessions rear their ugly heads around 2019 and in 2026.

This begs the question, if 2008 was this bad and nearly choked the entire world economy, what will 2019 and 2026 be like? To answer that, we need to consider how the effects of a classic recession will be magnified by the previous low interest rates and quantitative easing, by a possible bond market collapse, by rising taxes, and by interest rates raised by 10 percent to prevent currencies from collapsing.

Competition will be much more intense, cannibalization of the economy will become a free for all, and strife will be found in the streets of countries all over the world as societal degeneration takes a turn for the worse, infecting every competitor.

Yes, we have some time, but it is only a short amount of time. In 2019, the tide goes out with the banking boom-bust cycle, and we will see who has their underwear on. Or am I wrong? Well, time will tell.