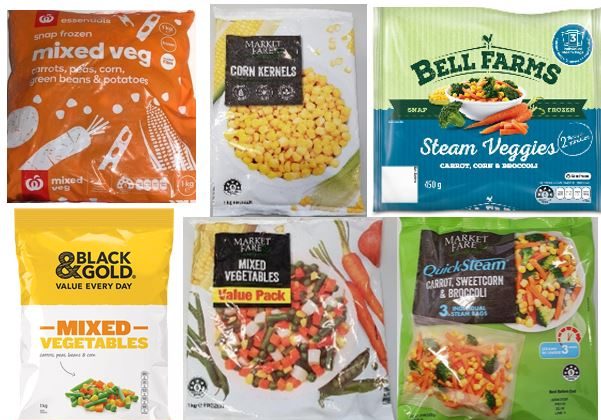 A variety of frozen vegetable products have been recalled due to possible Listeria contamination.

The affected products originating from Belgium and Hungary are:

People who have any of the above products in their freezer should throw it out or return it to the store for a full refund, said the authority.

Listeria is a bacteria that can cause serious illness and in certain cases death, in particular in vulnerable people.

“The products affected contain a particularly dangerous strain of Listeria and are being recalled as a precautionary measure to ensure consumers are protected, but particularly vulnerable populations,” May said.

“While many people will follow cooking instructions properly (which should kill Listeria bacteria) we are aware that some people eat frozen vegetables straight from the freezer and there is a risk of some people not cooking produce properly.”

People who have health concerns should seek medical advice.

Earlier this year, an outbreak of Listeria in rockmelons claimed the lives of six people, reported news.com.au.

According to the FSANZ, listeriosis can be prevented by following good food and eating practices including:

– refrigerate perishable foods and eat them as soon as possible

– avoid cross-contamination, for example, use separate cutting boards and knives for raw and ready-to-eat food, and store cooked food separately from raw foods