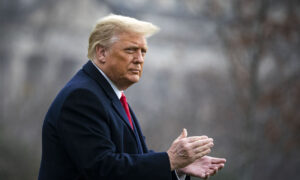 Trump Calls for More Stimulus Payments: 'It Was the Fault of China,' Not Americans
0
Share Now
TelegramFacebookTweetEmailTellMeWeReddit
Copy Link 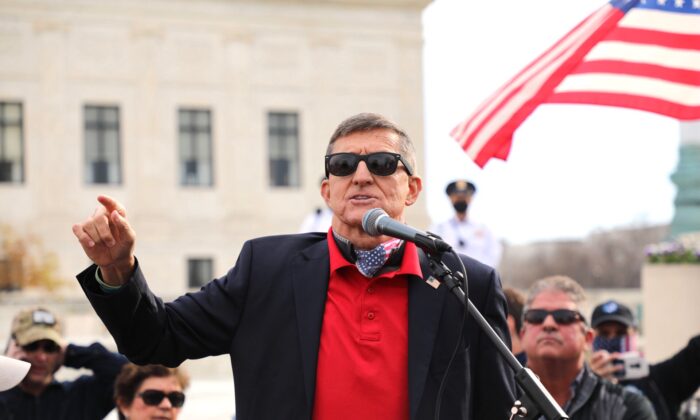