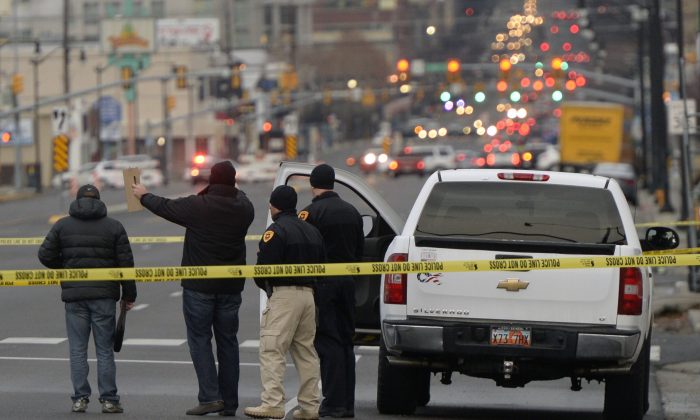 LOS ANGELES –  The California Department of Transportation says a large metal nut that struck and killed a man as he drove on a Northern California freeway may have come from one of its trucks.

Caltrans said Sunday the water truck was driving between job sites at the time of the accident on U.S. Highway 101 in Menlo Park Friday afternoon.

The California Highway Patrol says the driver, identified as 82-year-old Louis Schaefer, was struck in the neck by a bolt the size of a baseball when it smashed through his car windshield.

CHP Officer Art Montiel said the bolt may have fallen off a vehicle or been kicked up from the road.

Caltrans said it’s cooperating with the CHP as they finish their investigation and offered condolences to Schaefer’s family and friends.

Montiel said the driver was heading in a northbound lane of Highway 101 by the University Avenue exit. At around 1 p.m. local time, the projectile crashed through his windshield and struck him, according to SFGate. A nut hasn’t been officially confirmed as causing the car crash, but officials said they’re “fairly confident” it did.