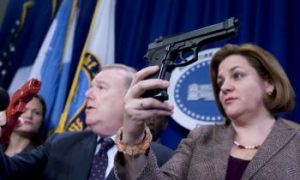 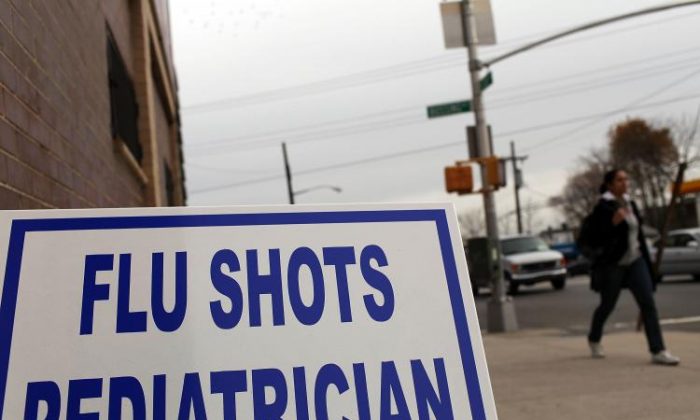 Flu Symptoms? The Choice is Yours

With the winter flu season approaching, the Atlanta-based Center for Disease Control and Prevention (CDC) has advised that everyone over the age of six months should get a flu shot.

This comes as findings from a recent study at the Turku University in Finland suggested that the 2007–8 flu vaccines were “effective in preventing influenza in young children, including those younger than 2 years.”

The advice is controversial considering only last year the CDC had advised that vaccinations were not recommended for 18–49-year-olds who were not pregnant or at a heightened risk of contracting the flu virus.

This year’s blanket recommendation runs contrary to the opinions of a growing number of doctors, who question the basic scientific premise of vaccinations—community or herd immunity. Dr Blaylock, a board-certified neurosurgeon, author, and lecturer states “the entire case for forced mass vaccination rests upon this myth, and it is important that we demonstrate the falsity of this idea.”

For those already experiencing flu symptoms, the CDC says there are antiviral drugs available by prescription that can also treat the flu.

The CDC also urges preventative measures such as covering your mouth when you sneeze or cough, washing hands regularly, avoiding contact with sick people, and isolating yourself if you are sick.

According to an Australian study published in Eurosurveillance in September, there is some evidence that influenza vaccines are causing more harm than good, when children were hospitalized after flu shots triggered febrile seizures. The Australian and New Zealand governments later suspended child vaccinations.

Ronald D. Whitmont, M.D. is a homeopathic physician practicing in New York and advises, “the best way to achieve strong immunity is to allow the immune system to interact with the bacterial world while being supported by interventions that do not suppress it.”