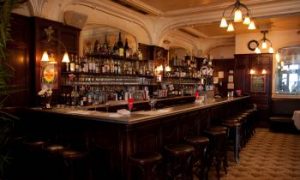 Building a Brasserie Empire: A Focus on Jean Denoyer and the Restaurants He Built
0 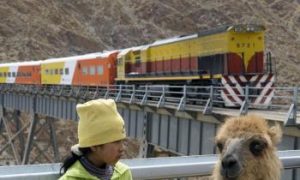 Notes on the Peruvian Llama
0
US

[xtypo_dropcap]T[/xtypo_dropcap]wenty-five states are now reporting widespread flu activity as deaths and hospital visits due to flu activity have increased in mid-January, the U.S. Centers for Disease Control and Prevention (CDC) has reported.

In its weekly flu surveillance report FluView for the week ending on Jan. 22, the CDC said that the number of states reporting high levels of flu activity rose from 17 states the week prior to 25 states.

Nationwide, the proportion of deaths due to the flu and hospitalization rates due to flu-like illness both rose.

Since the beginning of the flu season, which began in the fall around October, there have been 13 infant deaths due to the flu, according to CNN.