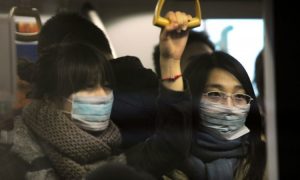 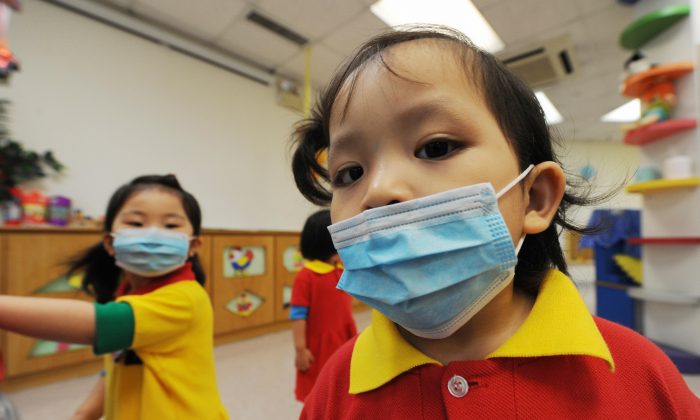 A least five cases of a severe brain infection known as necrotizing encephalitis caused by influenza were recently reported in Guangzhou City in southern China, according to the Southern Metropolis Daily, a local tabloid newspaper.

Dr. Xu Yi, director of the Department of Infectious Diseases at the Guangzhou Women and Children’s Medical Center, told the newspaper on Jan. 8 that children diagnosed with the flu have filled up the hospital’s infectious-disease ward. This past week, the hospital had roughly 300 cases of children with the illness.

The five children are currently in a coma.

According to a Radio Free Asia report, the youngest child who contracted the disease is a 3-year-old.

Former Ministry of Health official Chen Bingzhong, who now heads the China Health Education Center research institute in Beijing, is concerned that the virus has mutated.

He said authorities are to blame for not preparing sufficient amounts of vaccines in advance to protect children.

“The vaccines that were prepared previously were not enough,” Chen said in an interview with The Epoch Times’ sister broadcaster NTD. “Many in Guangdong Province went to [neighboring] Hong Kong to get vaccines for their children.”

But with the virus now reportedly attacking children’s nervous systems, those vaccines may no longer be effective, he added.

Influenza, commonly known as flu, is a contagious respiratory illness caused by viruses. Three of the four types of influenza viruses affect people: Type A, Type B, and Type C. The virus is spread through the air from coughs or sneezes. It also can be spread by touching surfaces contaminated by the virus and then touching the mouth or eyes. Infection may be confirmed by testing the throat, sputum, or nose for the virus.