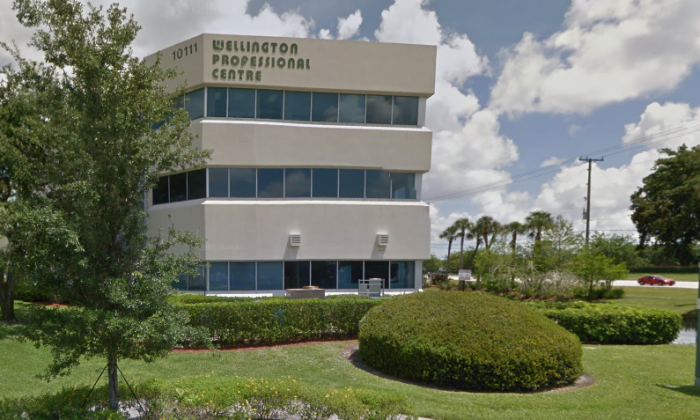 A woman is distraught after an employee flushed the remains of her miscarried child down the toilet, resulting in a Florida hospital lawsuit.

The woman went to the hospital in July 2014 because she was experiencing bleeding 19 weeks into her pregnancy, her attorney, Kennan Dandar said Tuesday.

Dander said Gomez was waiting for a doctor, went to the bathroom and miscarried.

She saw the face of her child. It is what she remembers in her nightmares.
— Kennan Dandar, attorney

Unable to summon help, she cut the umbilical cord with her fingernails, he said.

Dander said an unidentified worker eventually heard the woman’s screams, entered the bathroom and flushed the toilet as Gomez watched, screaming, “No, no, no, my baby.”

Then he told Gomez to return to the waiting room.

Dander said the employee didn’t have much of a reaction, and was “calm, cool and collected.”

“She saw the face of her child. It is what she remembers in her nightmares,” he said.

At 19 weeks, an average fetus weighs about 8 1/2 ounces and measures 6 inches, head to bottom, according to Babycenter.

[Gomez’s husband] fell into a deep depression and died a year later in a traffic accident.

Gomez, who was 17 or 18 at the time—and married—asked hospital officials to retrieve the baby so she could give the child a Christian burial, but they refused, Dandar said.

“It was very callous how they (the hospital) approached this,” he said.

The miscarriage and its aftermath also traumatized Gomez’s husband, Dander said. He fell into a deep depression and died a year later in a traffic accident.

Jay Cohen, the hospital’s attorney, said in a statement that he could not comment specifically on Gomez or her case because of federal privacy laws, but said the hospital “intends to defend itself vigorously,” according to the Associated Press.

“We are confident that the true facts of this situation will come out,” he wrote.