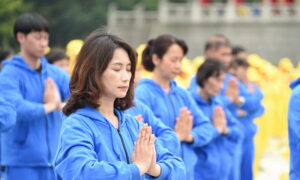 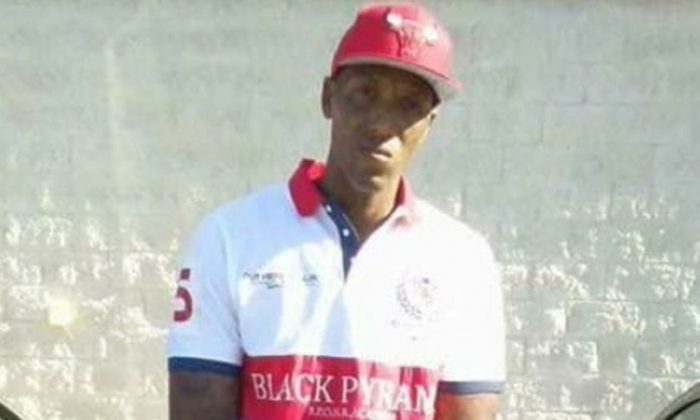 Florida teens who apparently watched a man drown before he turned up dead later will not be charged.

In a 2-minute long video (Warning: disturbing), five teen boys—between the ages of 14 and 16—can be heard laughing as the man struggles to stay afloat in the after near Cocoa, Florida, Fox59 reported. Instead of helping him, they recorded his final moments alive.

Florida currently doesn’t have a law where a citizen is obligated to aid or help someone who is in distress.

“If there was (a law like that) we would charge them,” Cocoa Police Department spokeswoman Yvonne Martinez told CNN.

“The family is frustrated … the detectives are frustrated, that we cannot hold anyone accountable for this,” Martinez added. “No one deserves to go like that.”

Martinez noted that the teens showed no remorse after the death. They also did not report his death to the authorities.

“At least one of the teens expressed no remorse while being interviewed by detectives,” Martinez said.

The victim was identified as 31-year-old Jamel Dunn. His body was recovered from the water on July 14.

A GoFundMe page was set up for Dunn’s family, raising $6,000 as of Friday. The sister of Dunn, Simone McIntosh, explained that he was last seen with his girlfriend, adding that he had a “disability and walks with a cane.”