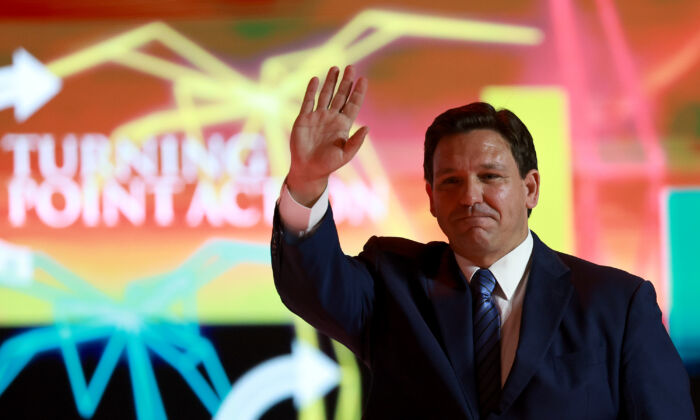 Florida, once again, has been ranked the number-one state in the United States in terms of economic freedom by the CATO Institute.

For the past several years, Florida has consistently ranked at the top spot in the economic freedom category of CATO’s Freedom in the 50 States, an index of personal and economic freedom. Florida does not have a state individual income tax, CATO’s analysis of the ranking stated. “Florida’s state-level tax collections are more than 1.5 standard deviations below the national average, whereas its local tax collections are a little lower than average,” the institute said.

“Florida’s fiscal decentralization does not offer a great deal of choice to homeowners, however, because the state has only about half an effective competing jurisdiction per 100 square miles. Government consumption and debt are lower than average.”

Florida also ranks at the top in terms of newly opened small businesses in 2021, a key contributor to the state’s economic performance.

According to data from the U.S. Census Bureau, Florida received 632,105 business applications in 2021, a 27 percent increase from the previous year. This is more than double New York’s 309,170 applications and higher than California’s 518,001 applications.

While New York and California had implemented lockdowns and restrictive policies amidst the COVID-19 pandemic, Florida had mostly shunned such measures.

Red states like Florida have been performing better than blue states economically. An analysis by Moody’s Analytics showed that the majority of states that performed well economically post the COVID-19 pandemic were governed by Republicans. In contrast, eight of the 10 worst-performing states were governed by Democrats.