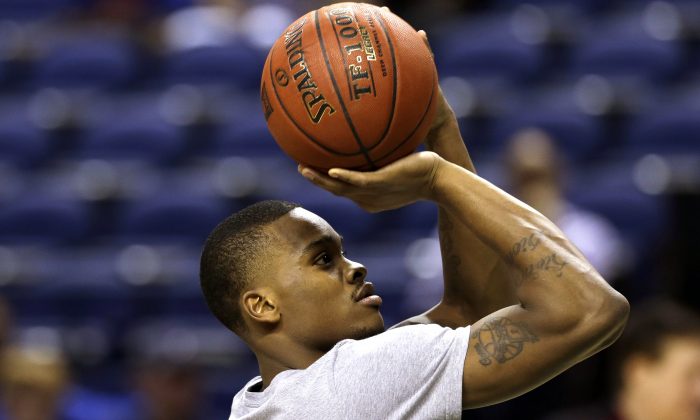 The Florida State Seminoles and Maryland Terrapins face each other in the ACC tournament in a must-win for both teams if either wants to make it into the NCAA tournament.

The game is set for a 12 p.m. ET tip-off at the Greensboro Coliseum in North Carolina.

It will be broadcast on ESPN and ESP3.

The winner will face Virginia in the quarterfinals on March 14 at noon.

North Carolina, Syracuse, and Duke have already made it into the quarterfinals.