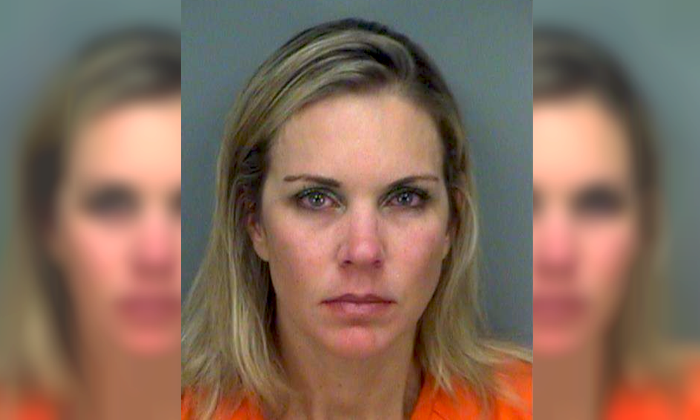 A Pinellas County sheriff’s lieutenant arrested for driving under the influence in the early morning hours of Sunday, March 18, has been charged and fired.

Christi Ruhtz, 41, was terminated from the Pinellas County Sheriff’s Office, according to the Tampa Bay Times, after tests showed she had blood alcohol levels of 0.14 and 0.13.

A level of 0.08 is considered impaired in the state of Florida.

Ruhtz worked as a lieutenant in the Public Records Processing Unit until Sunday morning. She joined the force in 1998, ABC Action News reported.

It was reported that shortly before 2 a.m. on Saturday night, an individual called the police, saying a driver was driving in reverse while honking a horn. When deputies arrived in response to the call, Ruhtz was the only person in the vehicle.

The lieutenant’s eyes were bloodshot and glassy, and she smelled of alcohol, according to he Sheriff’s Office. She agreed to submit to field sobriety tests, in which she performed poorly, according to the agency.

Ruhtz refused to give a breath sample for the criminal investigation, ABC reported, but had to submit to an administrative breath sample on account of her employment at the sheriff’s office.

The Times reported Ruhtz was taken to Pinellas County Jail and released on her own recognizance.

Her immediate dismissal followed, in line with the policy of the Pinellas County Sheriff’s Office.