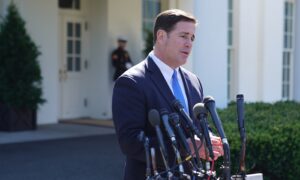 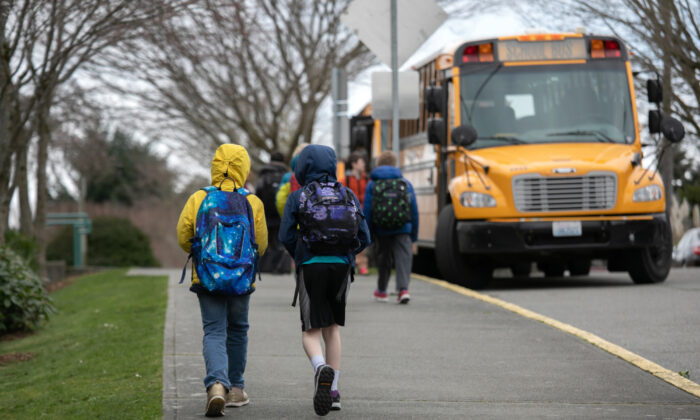 All public schools in Florida will remain closed through April, according to guidance from state officials announced Monday.

Florida’s Department of Education (FDOE) on Monday announced the extended closures saying schools would not reopen until at least Friday, May 1—pushing the previous target back by a fortnight.

“The main objective is to mitigate the effects of COVID-19 to our community, while also delivering the district’s Instructional Continuity Plan to students and parents during this time of social distancing,” Thomas said.

Leon County Schools, meanwhile, told ABC 27 in a statement that the news “was not unexpected.”

“We have been planning and preparing for an extended period of distance learning. We will continue to implement our plans and work towards a seamless transition over the next few weeks,” the statement read.

The pandemic has prompted schools statewide to transition to teaching classes online, with distance learning beginning on Monday for students in the state after an extended spring break.

The FDOE announced earlier this month that assessments, including voluntary prekindergarten and K-12 assessments which were due to take place this academic year, have been cancelled. Gov. Ron DeSantis also announced that graduation and promotion requirements, and final course grades, will be evaluated as though the tests did not exist.

As of Monday afternoon, Florida reported 5,489 patients have been infected by COVID-19, the highly infectious respiratory disease caused by the CCP virus, with 71 deaths.

The measure was announced after the White House on Sunday extended its guidelines for stopping the spread of the CCP virus to April 30.

President Donald Trump announced the extension during a briefing in the Rose Garden. The president cited a modeling estimate that suggests the peak in the death rate for COVID-19 will occur in two weeks.

On March 16, the White House issued a set of social distancing and sanitary guidelines (pdf) for Americans to follow for 15 days. At the time, the hope was that two weeks would be sufficient to slow the spread of the virus.

“Nothing would be worse than declaring victory before the victory is won. That would be the greatest loss of all,” Trump said, adding that everyone should follow the guidelines. “The better you do, the faster this whole nightmare will end.”

The White House guidelines call on Americans to avoid social gatherings in groups of more than 10 people, refrain from eating in bars, restaurants, and food courts, avoid non-essential travel, and not visit nursing homes. The guidelines also include basic sanitary measures, like washing hands frequently and not touching one’s face.