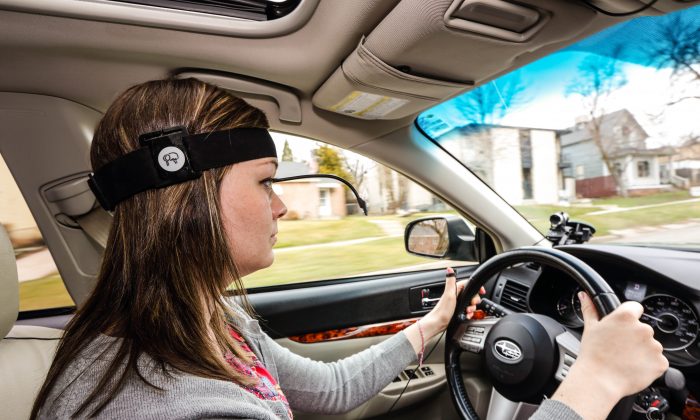 PUNTA GORDA, Fla.—Drivers will not be allowed to “turn it up” under a new Florida statute that allows police to fine drivers for playing loud music within vehicles.

On June 1 the new law makes it a noncriminal traffic violation for drivers whose music is “plainly audible” from a 25-foot distance.

An officer can issue either a warning or a citation where the fine can be as much as $114.

The law becomes even more strict if the infraction occurs in “close proximity of churches, schools, and hospitals.”

“Everyone likes music but playing it too loudly can cause safety issues—such as not hearing responding emergency vehicles, or other motorists on the road,” Marceno told The Epoch Times in an emailed statement.

Marceno said that he prefers to educate his deputies on the new law thoroughly before issuing any citations.

“My deputies are ready and will do everything they can to ensure the safety of drivers in Lee County,” he said. “My team is first going to educate drivers on this new law before issuing citations.”

“It can be a safety hazard if you are the operator of that vehicle, and you have that radio up so loud where you can’t hear what’s going on outside of the vehicle,” said Stevens wrote on Facebook.

“You have other sirens and emergency vehicles that come up behind you and you’re not even aware of it.”

“We would rather not write the citation,” Stevens said. “However, we do have the ability to write a non-moving violation in the state of Florida which is [a] $114 citation.”

Before any tickets are written Stevens says he would like to focus on educating the public once the law goes into effect on July 1.

He said it would give officers the ability to initiate a traffic stop that could lead to further inspection of the driver, passengers, and the vehicle.

“Just like any other Florida state statute, it just gives another opportunity for an officer to … see if they can identify any other identifiers that would allow them to continue on with any criminal investigation,” he said.

In addition to safety issues, the Centers for Disease Control and Prevention (CDC) said on its website that if you are “unable to hear any oncoming police vehicle, fire truck, or ambulance sirens you are directly endangering your hearing.”