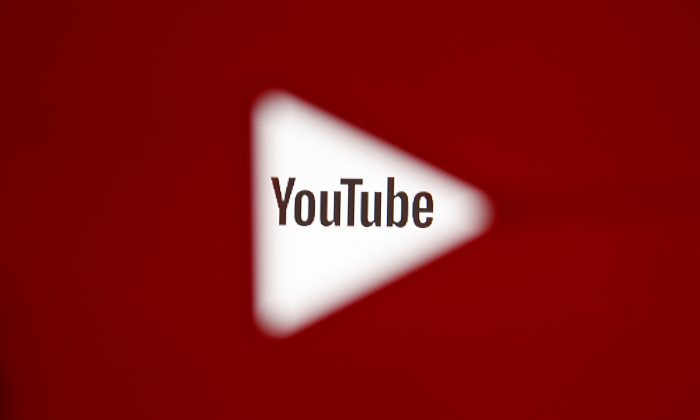 A mother found YouTube videos that she claims offers instructions to children on how to kill themselves.

She saw one of the videos in July after another mother alerted her to it after she and her son were watching cartoons on YouTube Kids, CNN reported.

Spliced in the middle of the video was a man wearing sunglasses telling children how to slit their wrists, according to the report.

Hess, who is a pediatrician, alerted YouTube to pull down the video, and she said it took about a week for the firm to take it down.

In February 2019, Hess said she saw the same disturbing clip on YouTube. It was flagged by her and others, but it still took YouTube several days to take it down.

“It makes me angry and sad and frustrated,” Hess told CNN. “I’m a pediatrician, and I’m seeing more and more kids coming in with self-harm and suicide attempts. I don’t doubt that social media and things such as this is contributing.”

Below is an excerpt from a new post I'm certain most parents will find shocking.Please review this and help to spread…

Hess has been blogging about the inappropriate YouTube Kids videos, saying, “I wish I could say that they are isolated incidents but unfortunately I cannot.”

“All of these videos were found on YouTube Kids, a platform that advertises itself to be a safe place for children 8 years old and under,” she wrote.

Parents NEED to be aware of this!

A video inspired by the “Minecraft” game depicted a school shooting, she said. The video shows a character opening fire and cursing before the video cuts to a dead body.

“There were just so many that I had to stop recording,” she told the news outlet.

Hess also created compilation videos and uploaded them to YouTube.

“This next one is a cartoon suggesting human trafficking. An injured and abused female character disguised as a pet wolf is bought for $400 from a masked man with a simple phone call,” she said of one video.

“In this next cartoon a young girl commits suicide with a knife after her father dies and her boyfriend breaks up with her,” Hess said of another.

Another video, she added, shows video game character Mario going into an all-girls school and an explanation of a girl trying to hang herself.

“Unlike YouTube itself, YouTube Kids is supposed to be specifically FOR kids. There has to be a better way to assure this type of content is not being seen by our children. We can not continue to risk this. Let’s come together and find a solution,” she wrote.

The YouTube Kids page says, “We created YouTube Kids to make it safer and simpler for kids to explore the world through online video—from their favorite shows and music to learning how to build a model volcano (or make slime ;-), and everything in between.”

“There’s also a whole suite of parental controls, so you can tailor the experience to your family’s needs,” it continues.

The service claims that it uses a mix of filters, human reviewers, and feedback for its content.

“But no system is perfect and inappropriate videos can slip through, so we’re constantly working to improve our safeguards and offer more features to help parents create the right experience for their families,” the website’s description says.

For support in the United Kingdom call the Samaritans at 116123 or visit a Samaritans location or head to www.samaritans.org for details.

For support in Australia call the Lifeline 24-hour crisis support at 13 11 14.