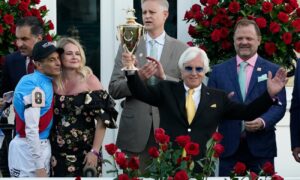 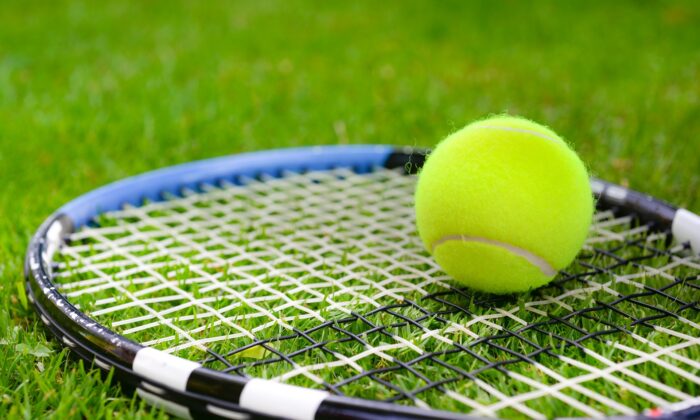 Peyton Stearns rallied from down a set to beat Pepperdine’s Ashley Lahey 2–6, 6–0, 6–2 at No. 1 singles and Lulu Sun held on to beat Taisiya Pachkaleva 6–4, 6–7, 7–5 in the decisive match at No. 3 singles for second-seeded Texas, which won its third women’s tennis title.