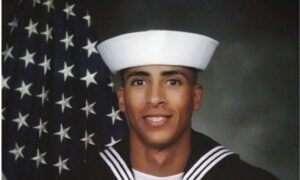 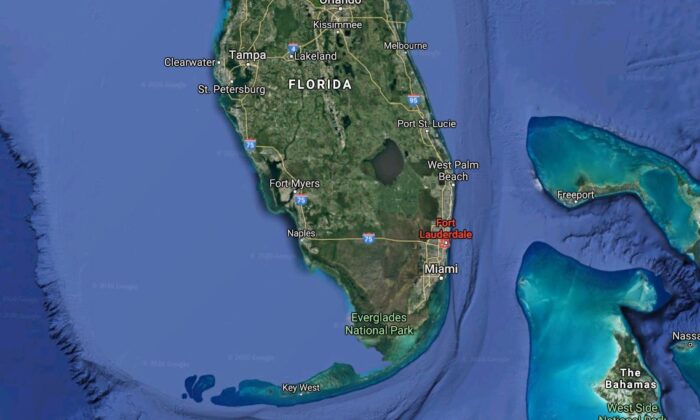 About 216 million gallons of sewage has spilled into Fort Lauderdale's waterways over the past three months, said officials (Google Maps)
US News

About 216 million gallons of sewage has spilled into Fort Lauderdale’s waterways over the past three months, said officials in the Florida city, as the mayor told reporters that he’s seeking state and federal aid to fix the problem.

“Considering the extent of this pollution, we should be more than eligible for state and federal assistance,” Mayor Dean Trantalis told the Sun-Sentinel over the weekend. “We cannot suffer this burden alone.”

According to what officials told the state Department of Environmental Protection, 79.3 million gallons spilled into George English Lake over a 10-day period that began Jan. 30 and ended Feb. 8. Then an additional 5.4 million gallons flooded streets near a park across from a popular mall.

In recent weeks, crews also have rushed to fix another string of water main breaks, forcing the city to warn residents to boil their tap water before drinking, brushing their teeth or washing dishes.

Jeff Maggio, a local fisherman, told the Sun-Sentinel that he hasn’t visited the city’s George English Park in weeks due to the sewage.

“All the fish are dead there,” Maggio told the publication. “Everything’s just gone. Crabs, oysters, barnacles, and plankton. Crews have been out there picking up hundreds of fish out of the water so it doesn’t look like holy hell. Manatees are swimming in that poison.”

Local man Kevin Cochrane added that he won’t be kayaking this year.

“No way,” he told the paper. “I’m going to wait a few years. What about Drano and detergents and other chemicals going in the water? It’s not just fecal matter. It’s everything that you flush.”

Fort Lauderdale Commissioner Heather Moraitis said that Florida has not issued fines to the city—yet.

“We’ve had seven sewer breaks so far,” Moraitis told the Sun-Sentinel. “We have not received the new price tag yet. That is coming.”

On Valentine’s Day, meanwhile, the city emailed residents of the Riverside Park and Tarpon River neighborhoods that they should boil their water, according to the Sun-Sentinel. That order was lifted several days later.