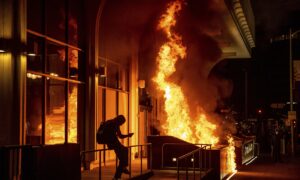 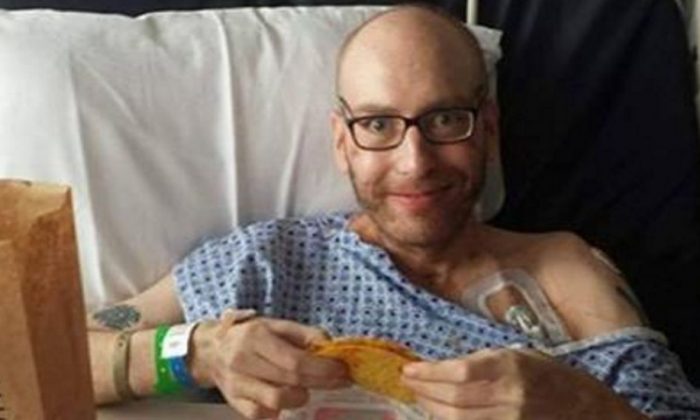 A Florida man who was in a 48-day-long coma woke up and the first words out of his mouth were, “I want Taco Bell.”

Army veteran Jake Booth surprised his family when he woke up from the coma with his memory fully intact, USA Today reported.

He said, “That was the very first thing he said … When he starts getting into a full sentence, he can’t do it. But when he does one or two words at a time, you can definitely understand him. So when he asked for Taco Bell almost immediately, his friend, Tyler, definitely heard him say ‘Taco Bell.’ Tyler said, ‘Do you want Taco Bell?’ And Jake said, ‘Yes.'”

Booth, however, wasn’t able to eat solid food for the next three weeks. When doctors gave him the all-clear, he ate eight crunchy tacos.

A video of Booth’s request has since gone viral.

“I think a lot of people saw that video, and said, ‘The guy’s eating tacos, what does he need donations for?'” his brother said. “But the truth is, he has got years of therapy ahead of him. … We want to make sure that people know he is not in the clear.”

Jake has become quite the viral sensation since people found out his first words were “I want Taco Bell”. Please keep the donations coming in! I’m only trying to get 1 year’s salary so that his wife and 2 little kids can just spend a year getting him better and not worrying about the electric bill.

Even though Jake is AWAKE he’s got a long way to go before he’s out of danger. He needs a lot of physical therapy for everything from his speech, writing his name and even just walking to working on his memory loss and dialysis 3 times a week. So please don’t think that just because things have moved from negative to positive that he doesn’t need your help with a donation today.