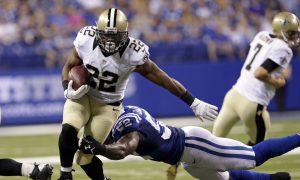 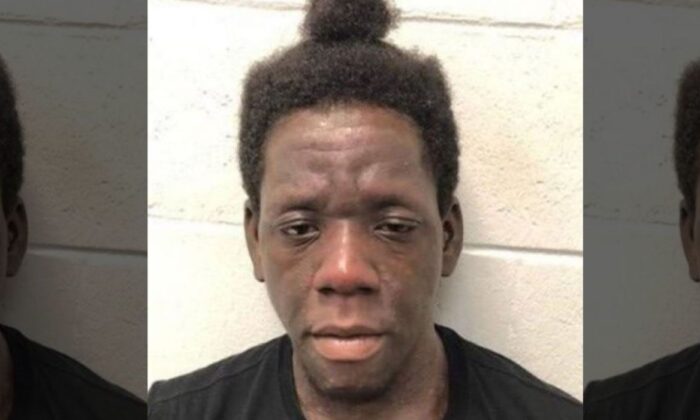 A maskless Florida man punched a 70-year-old man at a convenience store after he was asked to socially distance himself from the man, officials said, adding that the suspect spat on the victim as well.

The victim, who wasn’t identified, asked Rovester Ingram to step away from him while they were inside a Citgo gas station on Sept. 10, according to the Winter Park Police. Ingram wasn’t wearing a mask.

Police said Ingram followed the suspect outside and began punching him in the face. The victim went back to the gas station to get away but Ingram followed him inside and again attacked him, authorities said.

Ingram shoved the victim to the ground, grabbed his hair, pulled him outside, and continued to beat the man, authorities said.

“The victim was on his stomach as Ingram repeatedly punched him on his back, then spat on him and kicked him in the head before walking away,” police said.

The brutal attack was captured on surveillance cameras, which was published by Fox35 in Orlando.

Ingram was later arrested at his home without incident, officials said.

Ingram now faces aggravated battery on a person over the age of 65 and kidnapping, police said.