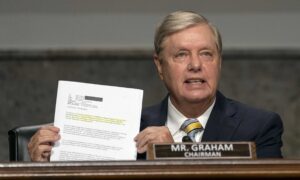 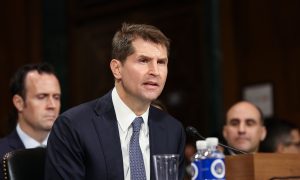 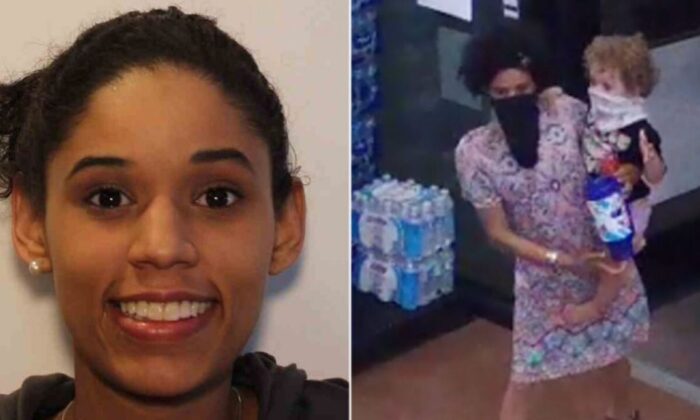 FBI agents arrested a suspect in connection to the disappearance of Georgia woman Leila Cavett, who was last seen in Florida in July.

Shannon Demar Ryan, 38, was taken into federal custody on Saturday and is now being held in Broward County, officials told Fox News. The FBI is still searching for Cavett, 21.

After Cavett went missing, her young son Kamdyn was found by police alone and in a diaper and bare feet in Miramar, officials said.

Ryan is accused of lying to federal agents in the case, officials told The Associated Press.

On Facebook, a man who appears to be Ryan posted a lengthy video saying that he was the last one to see Cavett.

“We have a missing woman, and I gave the police everything that I know,” he stated in the clip, according to the AP.

Ryan, on his social media page, claimed to be a witch, “master of the occult arts,” CEO of a vegan business, and a teacher.

“If you think I am guilty, come get me,” he said on Aug. 13. “Know what energy you are playing with,” he said, reported the Sun-Sentinel.

“Why is it you have a missing woman, and the last person that’s seen her, which is me, who talked to the police, you ain’t heard nothing about me,” Ryan said in another video.

He also admitted to serving time in prison when he was younger, including for drugs and burglary.

FBI agent Samuel Band on Monday said in a court filing that Ryan’s phone was investigated, showing Google searches on July 26 for “What day does commercial garbage pickup for Hollywood, Florida,” and “does bleach and alcohol make chloroform.”

“According to the National Institute of Health, chloroform is commonly used to incapacitate a victim by rendering them unconscious,” the complaint said, reported Fox News.