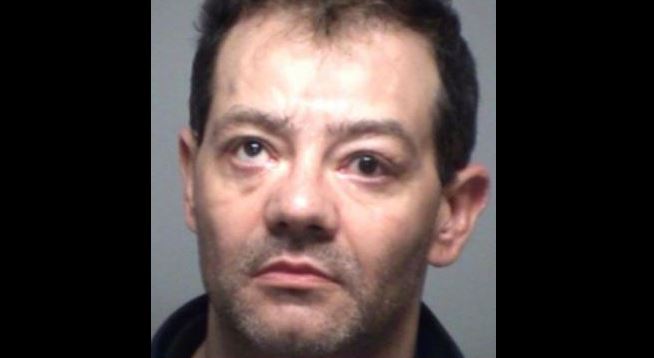 Florida Man Arrested for DUI After Dropping Kid Off at School

A Florida father has been arrested on suspicion of drunk driving while taking his child to school.

“He called, based on the suspect coming up and almost running into the back of him, went around him and then ran him off the road, he said he watched the suspect and he almost ran into two or three other people head on,” said Sgt. Fred Jones, with the Lake County Sheriff’s Office.

After the child was dropped off at Holy Trinity School, he apparently fell asleep.

“The suspect was passed out behind the wheel, and so the officer tapped on the glass, the guy woke up and he threw the car into drive and went into the fence,” Jones said.

Beauchemin blew a blood alcohol level of 0.233 after being arrested, reported ClickOrlando.

“It breaks my heart,” Jones said. “Your job as a parent, or as a caregiver if that child is in your custody, you should be a protector, and a child expects you to be a protector as well.”

Court records show Beauchemin pleaded guilty to a DUI in 2016.