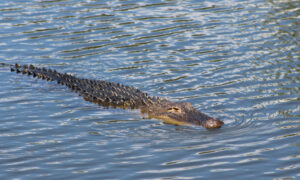 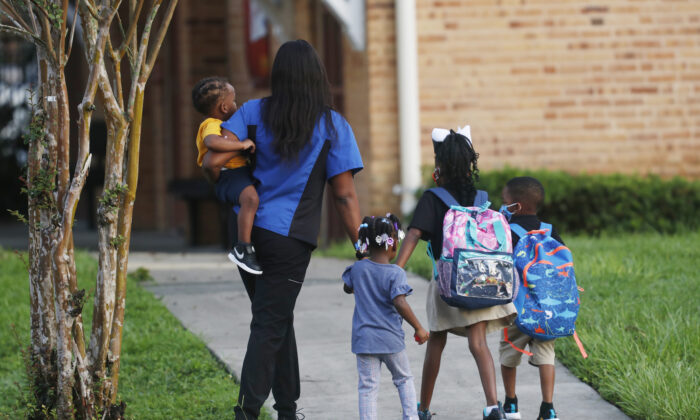 Florida Governor: People Calling for School Closures Are ‘Flat-Earthers of Our Day’

Florida Gov. Ron DeSantis said on Friday that the nationwide shutdown of schools in response to the CCP (Chinese Communist Party) virus outbreak was one of the “biggest public health mistakes” in U.S. history, and that critics of their reopening are the “flat-Earthers of our day.”

“In March we may not have had all the information, but in hindsight, knowing what we know now, the closure of schools was one of the biggest public health mistakes in modern American history,” the Republican governor said on Drew Steele’s radio show. “And I think even Europe has said we shouldn’t have closed up.”

DeSantis and Education Commissioner Richard Corcoran have been pushing to reopen schools for in-person classes since July, saying that parents deserve both options of sending their children back to classrooms or continuing distance learning from home. He told the radio show host that at that time he expected that the outbreak to become less severe in his state and that school-aged children “are not vectors” for the further spread of the CCP virus.

The Florida Department of Education issued an emergency order in July that required public schools to reopen or risk losing state funding. In August, the Florida Education Association sued DeSantis and Corcoran, arguing in the court filing that the order violated the state constitution by forcing teachers to “needlessly expose themselves” to the deadly CCP virus.

Despite the lawsuit, schools in Florida’s most counties have already reopened. DeSantis said about 1 million school children across the state have returned to the classroom as more schools begin a staggered reopening.

DeSantis, while emphasizing that he is a fan of homeschooling, noted that not every family has the necessary conditions to practice home education, especially in households where both parents have to work.

“I’m a big supporter of homeschooling for those who want to do it. But you know, we’ve got a lot of blue-collar families and working mothers who have to go to work,” DeSantis said. “They just don’t have the luxury of being able to do that. Taking away face-to-face instruction means their kids fall behind tremendously.”