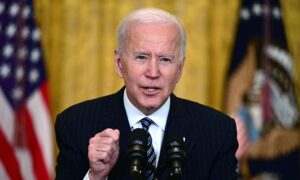 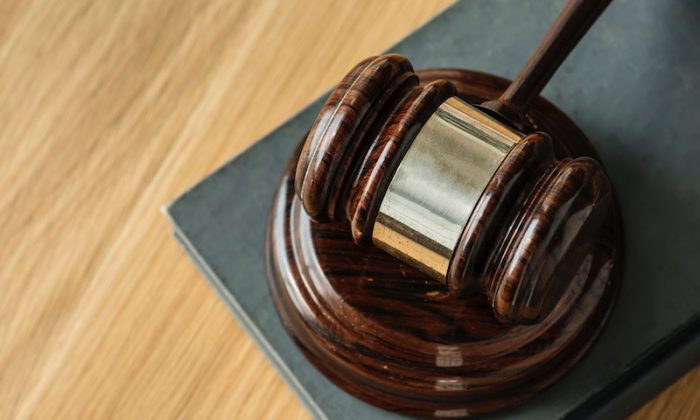 A judge's gavel in a file photo. (rawpixel/Unsplash)
US News

A Florida couple have pleaded guilty to federal charges related to their employment of illegal immigrants at their restaurants, according to the U.S. Attorney’s Office for the Middle District of Florida.

Ji Lin Qiu, 44, and his wife, Gui Zhen Yang, 37, who both live in Palm Coast, are permanent U.S. residents who came from China.

According to the Justice Department, court documents say that Qiu and Yang employed illegal immigrants who were not legally authorized to work in the United States. The couple did not require their workers to show documents showing they could legally work in the country, contrary to federal law.

The workers were allegedly paid in cash. Qiu and Yang didn’t report the illegal immigrants to state revenue authorities as required under Florida law.

The couple were indicted on Sept. 14, 2020. Qiu has pleaded guilty to harboring undocumented aliens for commercial advantage and private financial gain. The charge carries a maximum penalty of 10 years in federal prison. Yang has pleaded guilty to establishing a commercial enterprise for the purpose of evading U.S. immigration laws. She faces a maximum penalty of five years in federal prison.

A sentencing date has not been scheduled as of Tuesday.