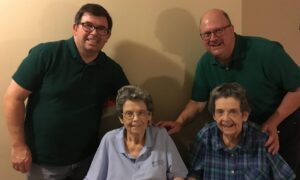 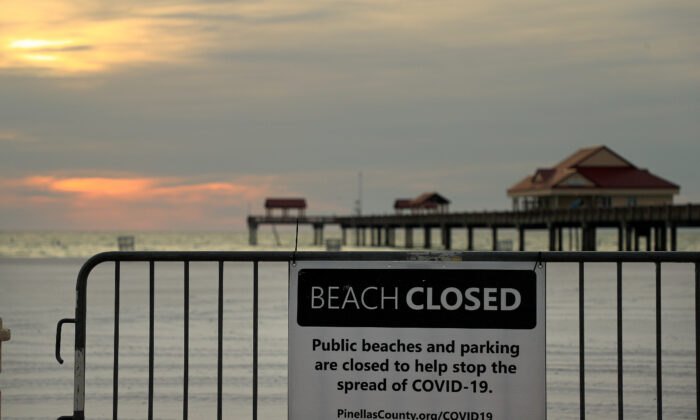 Florida’s chief financial officer has sent a letter to the Chinese regime demanding it pay for the harm suffered by the state’s residents as a result of the CCP virus pandemic.

The Chinese Communist Party’s (CCP) “incompetent and fraudulent actions in response to the early outbreak of COVID-19 are a direct and proximate cause to untold human suffering and economic harm to the State of Florida,” CFO Jimmy Patronis said in a “demand letter” to Chinese Ambassador to the United States Cui Tiankai on April 23.

“As such, I am demanding financial restitution from the … [CCP] for this significant harm to the State of Florida and its residents,” Patronis wrote.

The state official’s letter was the latest action in the United States aimed to hold the Chinese regime accountable for its coverup of the outbreak, which resulted in the pandemic.

Several class-action lawsuits against the regime have been filed in the United States and other countries. Last week, Missouri and Mississippi became the first two U.S. states to sue the CCP over the pandemic. In his letter, Patronis said he would discuss with Florida’s attorney general the possibility of filing a similar lawsuit.

Florida is currently considering two options to recover funds from the CCP, the letter states.

First, it may freeze Chinese assets held by Florida, which is in the process of identifying Chinese-owned and -controlled companies that have unclaimed property in the state’s possession, the letter says.

The state holds $2 billion in unclaimed assets, and is currently trying to trace whether any of the unclaimed property accounts are linked to the Chinese regime. On April 22, Patronis wrote to U.S. Secretary of State Mike Pompeo, requesting federal assistance to perform this task.

“While the national media may debate whether COVID-19 came from a wet market or a lab in Wuhan, everyone agrees it originated in China,” Patronis wrote in the letter to Pompeo. “Moreover, there’s no debate that lives could have been saved had the Chinese government been more transparent with the world about the severity, and contagious nature of the COVID-19 virus.”

Second, Patronis’s office will conduct a review of state vendors that are due to issue payments to Chinese-owned or -controlled companies. Any such payment “may be withheld as necessary to offset the debt [the CCP] owes the people of Florida,” the letter reads.