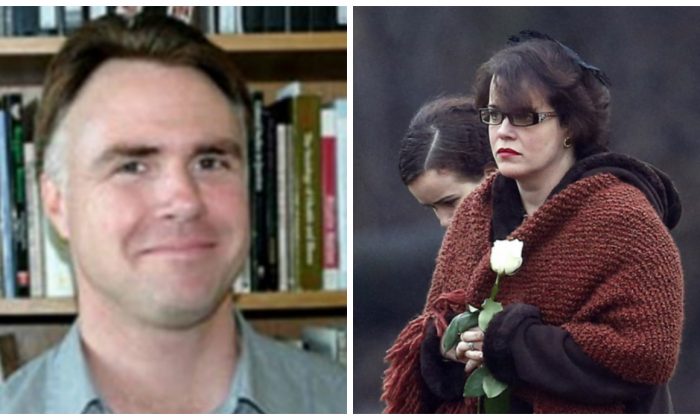 Tracy has posted numerous writings on his blog since the Dec. 14, 2012, massacre stating the reasons he believes the incident was actually an elaborate hoax.

But his writings began to be examined by the university after the parents of one of the children killed at Sandy Hook wrote an op-ed revealing that Tracy has asked them for proof that their child existed.

“Tracy even sent us a certified letter demanding proof that Noah once lived, that we were his parents, and that we were the rightful owner of his photographic image. We found this so outrageous and unsettling that we filed a police report for harassment,” Veronique and Lenny Pozner wrote.

Daiane Alperin, vice provost of the university, said in a letter to Tracy obtained by the Washington Post that Tracy has “engaged in continued misconduct” with his writings.

Alperin noted the university had warned Tracy to stop several times over the past months but he has not, nor did he respond to the proposed termination laid out on Dec. 16, 2015. So he has been officially fired.

Tracy will reportedly repeal the termination.