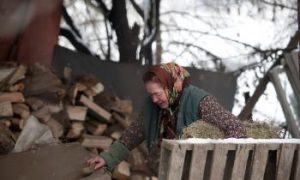 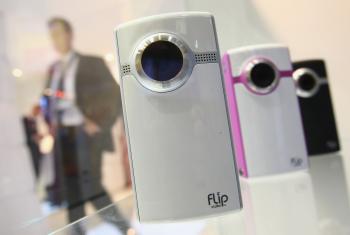 By Antonio Perez
Print
Networking equipment giant Cisco Systems Inc. said this week that it would shut down its business, which makes the iconic Flip portable camcorders.

As a part of the restructuring of Cisco’s consumer products business, the Flip video camera will no longer be produced. Its 550 workers will also be laid off, the company announced.

"As we move forward, our consumer efforts will focus on how we help our enterprise and service provider customers optimize and expand their offerings for consumers, and help ensure the network's ability to deliver on those offerings,” Chambers said in a statement.

The company also said that it would “refocus” its consumer home networking business toward “greater profitability,” as margins have come down in recent years due to lower prices.

The San José, Calif.-based technology company said that costs of the restructure would exceed $300 million in 2011. “You will see Cisco make a number of targeted moves in the coming weeks,” Chambers wrote in an internal memo to employees this week.

Cisco’s consumer business only accounted for 4 percent of its top line revenues from 2010, according to the company’s financials. As for the camcorder business, it did not align with the rest of the company.

“Flip was never a fit,” wrote Citigroup analyst John Slack on Tuesday in a note to clients. Cisco acquired the Flip camera business in 2009 for around $590 million through its acquisition of Pure Digital.