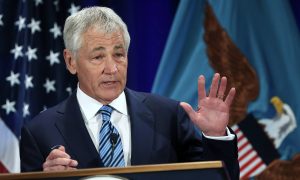 Cuts to Defense Budget Can be Absorbed: US Secretary of Defense
0 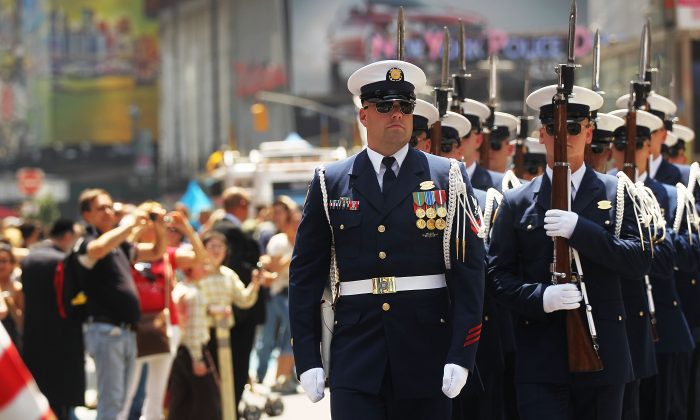 NEW YORK—Fleet Week, a week of events showcasing and honoring the U.S. Navy and Marine Corps, is in danger of being canceled or severely cutback because of federal budget cuts.

“No branch of the armed forces may participate in community relations or outreach events that come at additional cost to government or rely on anything other than local assets and personnel,” Rear Admiral John Kirby, a Navy spokesman, said on April 11, according to the New York Times. “We will follow that direction, to include participation in Fleet Weeks.”

Past events in Fleet Week, which started in 1984, have included Navy, Marine, and Coast Guard personnel showing the public tools they use, and meeting the public in venues across the city.

This year’s Fleet Week is already planned for May 23 through May 30, and includes tours of visiting shops, lectures, and competitions, including a tug of war. The free events typically draw tens of thousands of people.

But the Navy’s confirmation they won’t attend, including not bringing out its Blue Angels Flight Demonstration Squadron, puts the events at a loss.

However, the show may go on. While a Coast Guard spokesperson didn’t have information about whether personnel would attend the events, Evelyn Erskine, a spokeswoman for the mayor, said that “Fleet Week is happening,” and that it “will bring thousands of our nation’s Navy, Marine, and Coast Guard members to our city, as they have every year.”