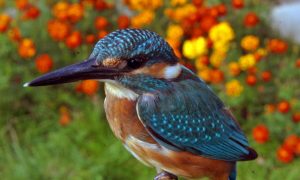 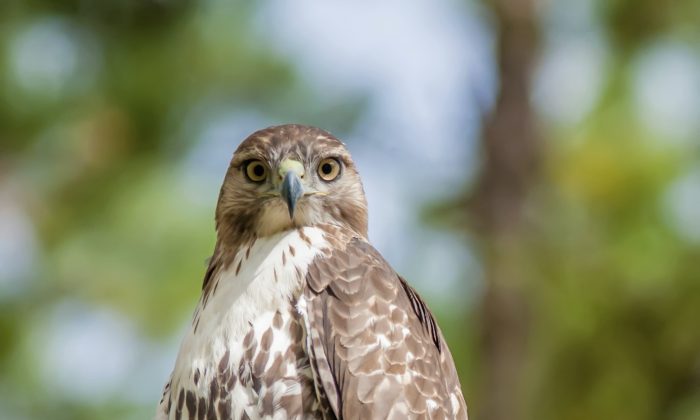 A Cooper’s hawk found in Canada may be the most polluted wild bird in the world.

Researchers made the discovery while analyzing liver samples from birds of prey that were discovered either injured or dead in the Vancouver area.

The levels of polybrominated diphenyl ethers (PBDEs), a group of chemicals that act as flame retardants, in the hawk were 196 parts per million. The amount is significantly higher than those recorded in birds found either in cities in California or in an electronic waste site in China.

PBDEs were once used widely in computers, stereos, televisions, vehicles, carpets, and furniture.

Although many of PBDEs have been banned since the 2000s in Canada, they continue to accumulate in landfill sites where people dispose of PBDE-rich items.

In British Columbia’s Fraser River Delta, for example, the quantity of PBDEs has doubled every four years over the past four decades. This can have a significant effect on the bird populations that live nearby.

“Many animals, including coyotes, eagles, and hawks benefit from the excess food in our cities,” said Kyle Elliott, professor in the natural resource sciences department at McGill University.

“A downside is the high levels of pollution. The levels of flame retardants in starlings, a favorite prey of hawks, which nested near the landfill site were 15 times higher than levels in starlings found elsewhere in Vancouver.

“We were surprised to see such high levels of contaminants in what I think of as a ‘green’ city. We can only hope that because many forms of PBDEs have now been banned and the levels of these contaminants are rapidly disappearing from herons and cormorants in Vancouver, the same will be true for other bird species.”

The findings are published in the journal Science of the Total Environment.