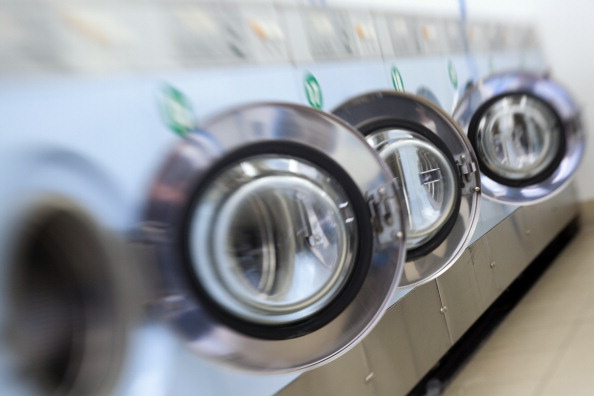 A five-year-old boy died after he accidentally locked himself inside a washer-dryer while his father was taking a nap, according to reports.

The boy’s father found his child unconscious in the drum of the machine on Saturday afternoon, Jan. 27 in Osaka, Japan, local media reported.

Police believe that the boy climbed into the machine, then the door shut behind him, automatically locking him in.

The machine was fitted with a child lock mechanism, but it was not activated.

The National Consumer Affairs Center of Japan states: “There are many drum-type washing machine models whereby the door cannot be opened from the inside once it shuts,” the Mainichi Shimbun reported.

This is awful: Five-year-old boy dies in Japan after getting trapped in washing machine while his father was taking a nap https://t.co/flCfVrJxIT pic.twitter.com/ZD7uJqpspk

It added that the website urges consumers to always use the child lock function on the washing machine so children are not able to open the door from the outside.

The machine the boy climbed into is thought to be about 3 feet high, 2 feet wide, and 2 feet deep.

The child’s 32-year-old father was having a nap with his son in a second-floor room, but when he woke up, he couldn’t find his son, according to The Ashahi Shimbun. The unnamed boy’s mother was out at the time.

The father found his son unconscious in the drum of the front-loading machine at about 3 p.m. on Saturday and called emergency services, the newspaper reported. The child was later declared dead in the hospital.

There was no water in the machine and it was not in use at the time, police told Japanese media. There were no obvious wounds on the surface of the boy’s body.

The boy likely suffocated in the airtight container. Sakai Police Station will conduct a post-mortem examination to determine the exact cause of death.

After a 7-year-old boy died in a similar accident in Ome, Tokyo, three years ago, there have been calls for manufacturers to make machines that do not automatically lock when shut.