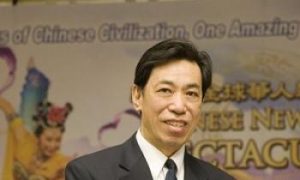 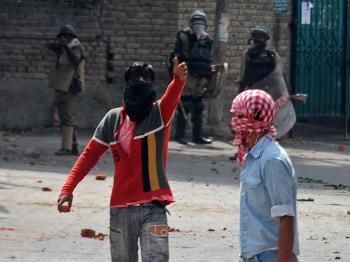 At an all-party meeting, Indian Prime Minister Manmohan Singh, said that dialogue is the "only path for lasting peace and prosperity" and people have to talk to the government, the Indian Express reported.

A group of Kashmiri pandits met Wednesday with Indian Defense Minister A.K. Antony and asked him to “intervene and find a long-lasting solution to the problem,” according to the Times of India.

One of the group leaders requested Antony keep the Armed Forces (Special Powers) Act in place, “as there are special circumstances in the Jammu and Kashmir,” the Times reported.

Four people were killed and 30 wounded as police opened fire on demonstrators in a town near Kashmir.

In Sopore near Srinagar a police official reported that one protester was killed and two wounded, according to AP.