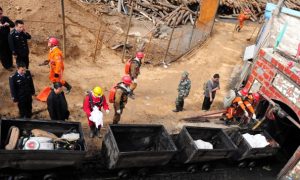 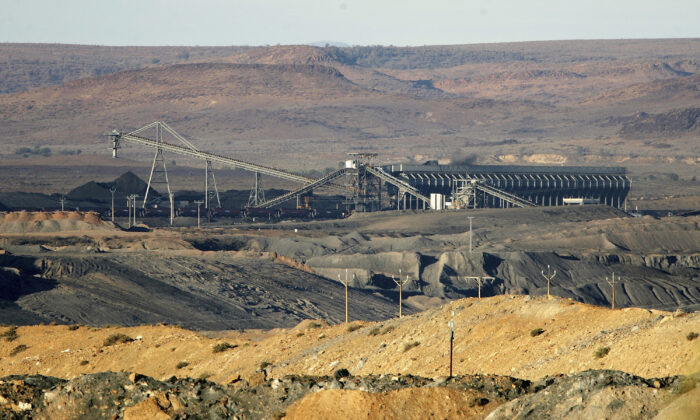 Four mine workers are fighting for life and a fifth is in a serious condition after an underground blast at a Queensland coal mine.

The workers, who all have extensive burns, were flown to Brisbane overnight in a complex medical evacuation involving five planes.

Four remain in a critical condition and had to be ventilated to help them deal with damage to their airways, the ambulance service said.

The blast rang out at the Grosvenor Coal Mine at Moranbah in central Queensland on May 6, with the mining union saying a gas ignition along the coalface appears to be to blame.

Doug Buchanan from the Queensland Ambulance Service said teams of nurses and doctors worked on the men as they were flown from the Moranbah Hospital to Brisbane.

Four of the men “required urgent specialist care for their repatriation”, he said. Those men were critical, with the fifth victim in serious condition.

All five are now receiving specialist care in the Royal Brisbane and Women’s Hospital.

Mine operator Anglo American has evacuated the worksite, and all other employees have been accounted for.

The mine will remain closed on Thursday, as inspectors work out what happened.

Queensland Mines Minister Anthony Lynham says two mine inspectors had already been on site, with two more to arrive on Thursday.