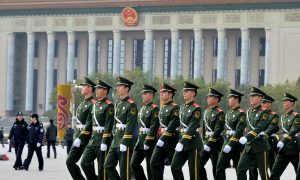 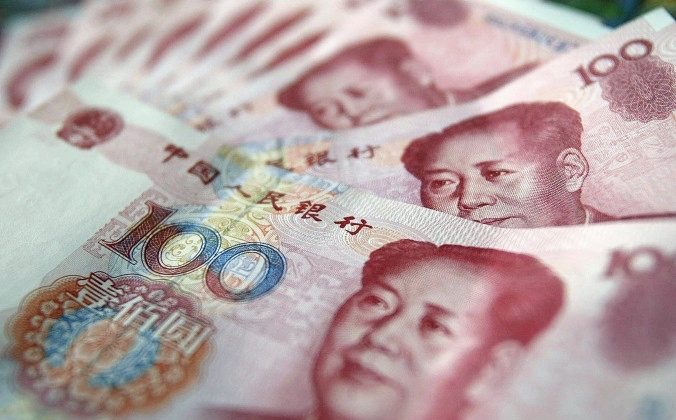 Five Chinese Innovations in the Art of Bribery

Amidst the Chinese regime’s anti-corruption campaign that has investigated or disciplined thousands of officials, reports unveiling their misdeeds in detail are becoming more common.

Most bribes are relatively straight-forward, involving such time-tested customs as giving cigarettes, tea, wine, and other products with cash stuffed in the packaging, but some Chinese trying to get their money to speak for them have chosen more unconventional methods.

On one occasion, a land developer wished to bribe a Chinese city-level bureau director. To cover up the transaction, the developer sold a house to the director’s family members—the only problem being that the property was already sold. The resulting premeditated “dispute,” played out with a lawsuit against the developer, was “settled” with a cash payment two times the value of the house.

Given their relatively ubiquitous nature, books are an unlikely item to be associated with bribery. But in one Chinese case, the suspect, trying to get on the good side of a police officer, removed a number of pages and turned it into a makeshift purse.

When high executives from a Chinese state-run enterprise attended a week-long training activity hosted in the United States by an overseas firm, the “training” turned out to be a vacation on a yacht. After a half-hour introduction to corporate culture and product features, the “trainees” were told to enjoy themselves for the rest of the trip.

The Ad That Never Was

A real estate firm looking to bribe a municipal Communist Party official took a rather indirect route. The official’s niece was approached and offered a 300,000-yuan (about $48,000) role as a model in an ad shoot.

The expensive process took five minutes and the “advertisement” was never broadcasted.