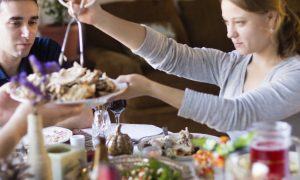 Gaining Weight in Winter Isn't Inevitable, Unless You Decide You Will
0 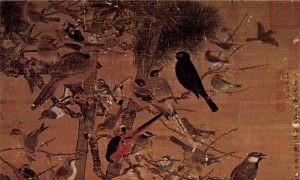 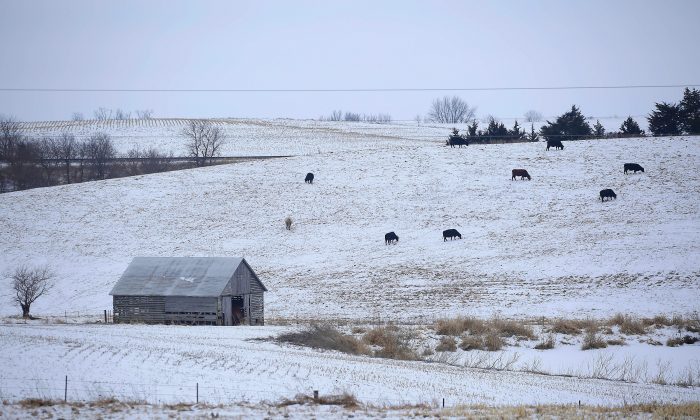 Winter might be on its way, at last. At least, a little.

The National Weather Service is predicting the almost unexpected—a seasonal cold front moving across the country, as opposed to the unseasonably warm temperatures most Americans have been getting used to lately.

A strong storm system could bring snow to the Midwest, and cold rain to the Southeast.

That storm front should be on its way by Tuesday night, but right behind it will be a second front, descending out of west-central Canada bringing more cold weather and some snow to the Northern Plains.

Meanwhile, moist air from the Gulf of Mexico will be drawn up and across the Southern Plains, Appalachia, and the Southeast over the next few days.

If this forecast sounds like chilly weather without the joy of real snowfall up North and miserable cold rain and dampness in the South—well, that’s accurate. All the least enjoyable parts of winter weather with none of the benefits, is what’s being predicted.

People in the Midwest, starting with the Northern Great Plains, will get hit first and worst.

“The storm will pack everything from the first blizzard conditions of the season to strong winds, a blast of arctic air, drenching rain and locally severe thunderstorms,” according to AccuWeather Senior Meteorologist Alex Sosnowski.

Snowfall is not predicted to be heavy, but combined with swirling winds, driving conditions could get hazardous quickly and anyone who has held off on installing snow tires might regret that delay.

“The heaviest snow will fall across eastern North Dakota and northern Minnesota into Monday night, with lighter snow continuing into Tuesday; high snow rates throughout the day Monday can lead to snow-covered and slippery roads,” warned AccuWeather Meteorologist Maura Kelly.

Some of the more northern highways might need to be closed temporarily, AccuWeather suggests.

People in the Minneapolis/St. Paul area will get the worst weather: heavy thunderstorms Monday evening, turning to a quick freeze overnight. This could lead to dangerously icy driving conditions.

Most of the nation will face rain rather than snow, as severe thunderstorms could threaten flooding.

East Coasters Have a Day to Prepare

People living on the East Coast have another day of warm weather ahead, before the cold hits hard on Wednesday, dropping temperatures as much as 20 to 30 degrees, according to AccuWeather.

This gives people on the East Coast a little time to take appropriate steps to winterize. After Tuesday night, it will be gloves-and-parkas time.

Not Much Snow But a Lot of Wind

The extreme northern edge of the nation might see a foot of snow, while most of the Upper Midwest, from the Dakotas through Central and South Minnesota can expect no more than three inches.

The real hazards will be caused by the wind—gusts of 40 to 55 mph are expected across the northern and central Plains on Monday. These winds can cause power outages and tree damage. The winds are expected to expand across the Great Lakes region on Tuesday, with gusts of 35–45 mph.

The wintry weather is expected to last at least a couple of weeks, so there might be some chance for snow for the holidays across the upper half of the nation—great for setting the mood, but could create havoc for holiday travelers.

Are you ready for Winter?