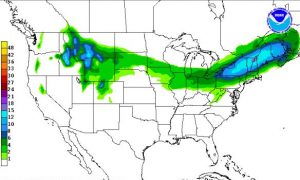 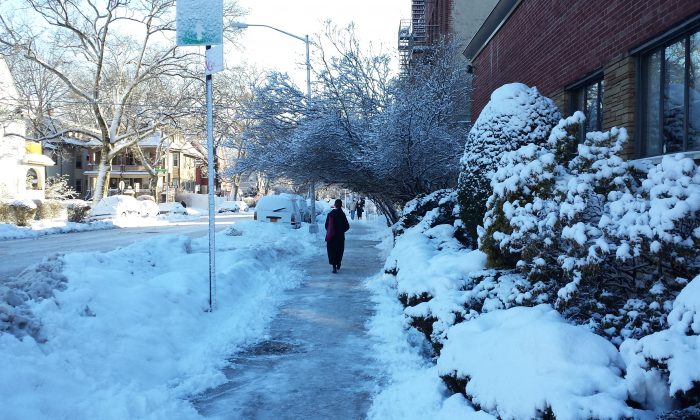 The New York Department of Sanitation has issued a snow alert for 8 p.m. tonight.

“Salt spreaders are loaded and ready to be deployed. Drive carefully,” DSNY stated in a tweet just before noon.

Tonight could see rain or snow, with temperatures predicted to dip as low as 34 degrees Fahrenheit tonight, according to the National Weather Service. New snow accumulation is predicted to be less than half an inch.