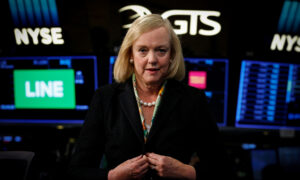 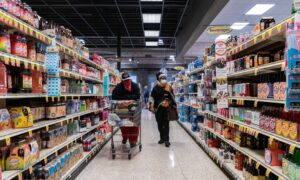 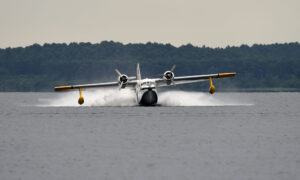 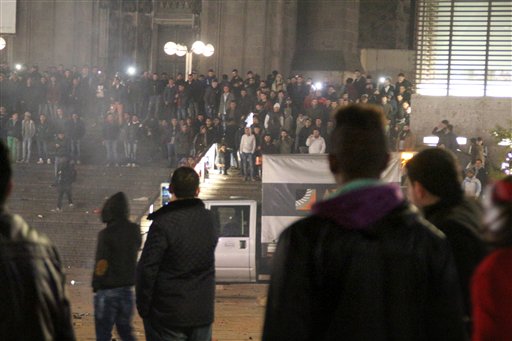 BERLIN—A 26-year-old Algerian man has become the first person arrested in connection with a string of sexual assault during New Year’s celebrations in Cologne that sparked a debate about Germany’s ability to integrate migrants.

Prosecutors said Monday that the unidentified asylum-seeker was arrested at a refugee home in the nearby town of Kerpen over the weekend. He is accused of groping a woman and robbing her cellphone, prosecutor’s office spokesman Ulrich Bremer told The Associated Press.

Two other Algerian asylum-seekers, aged 22 and 24, were also arrested in Kerpen and the western city of Aachen, respectively, over the weekend, both for robbery, Bremer said. The number of people accused of committing crimes in Cologne at New Year’s now stands at 21, of whom eight are in detention, he said.

Almost three weeks after the incident, 838 people have filed criminal complaints, including 497 women alleging sexual assault. Some of the victims have jointly filed a single complaint, so that the number of alleged crimes stands at 766, of which 381 are sexual offenses, including three rapes.

The scale and nature of the crimes in Cologne, coupled with police descriptions of the perpetrators as being part of a large crowd of drunken men of “Arab or North African” origin, has fanned the debate about Germany’s approach to migration. Almost 1.1 million asylum-seekers arrived in the country last year, many of them from countries where women face greater discrimination than in Germany.

While the incidents were seized on by those in Germany who had already argued for stricter immigration rules, left-wing parties have also voiced concern.

The opposition Green Party said Monday that senior members passed a resolution calling for better integration measures to counter the message about “the superiority of men and the inequality of women” that many of the alleged perpetrators would have grown up with.

It warned, however, that some of those now voicing outrage about the attacks inCologne were doing so to incite racism rather than out of concern for women.

Berlin police issued a statement Monday denying reports — widely shared on social media — that a 13-year-old girl had been kidnapped and raped by an alleged migrant in the German capital last week. 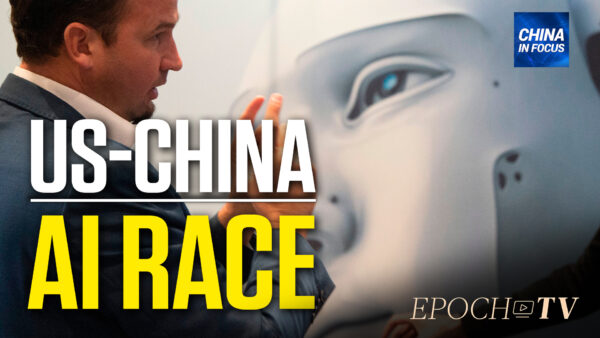 Future of Warfare: US, China Race for AI Dominance
sharecomments 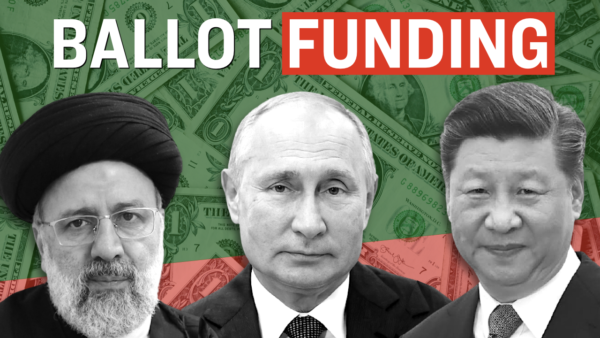 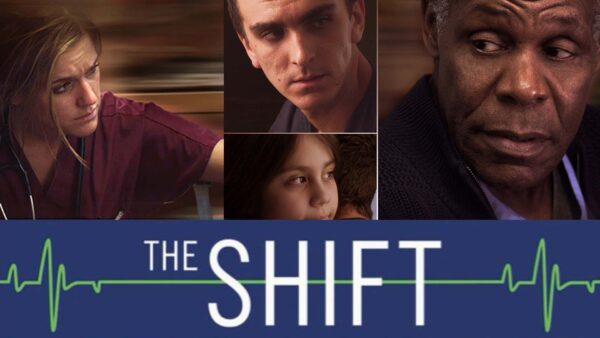 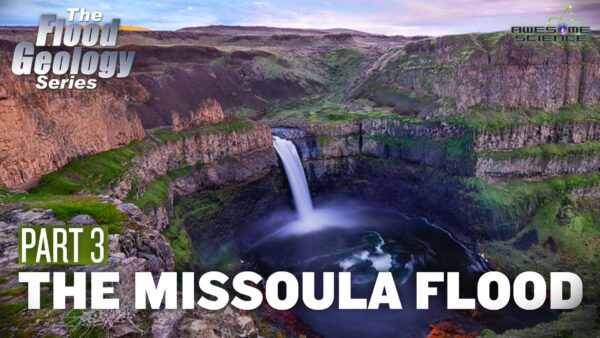 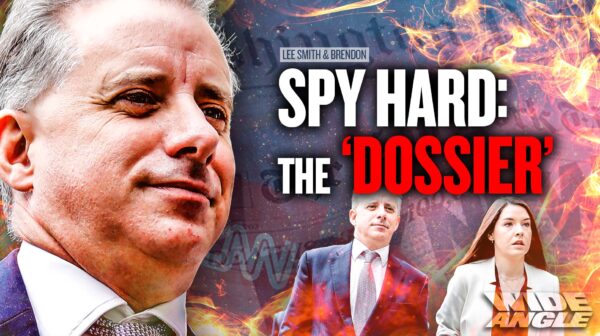 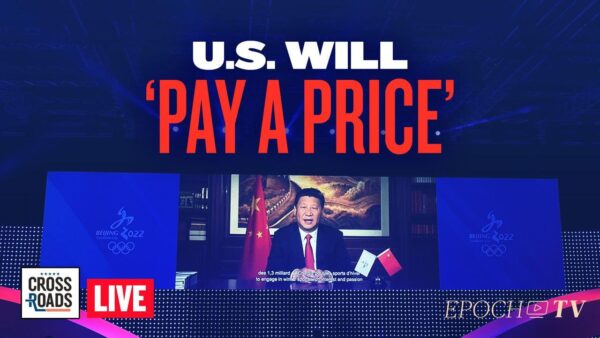 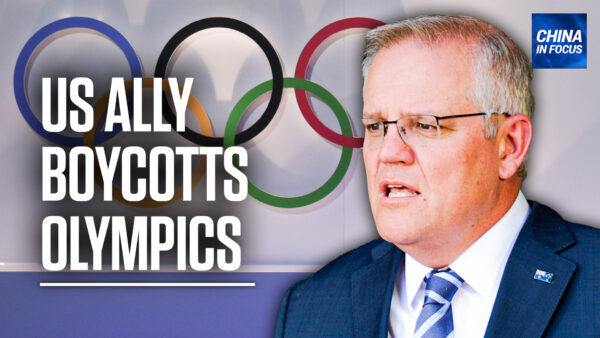 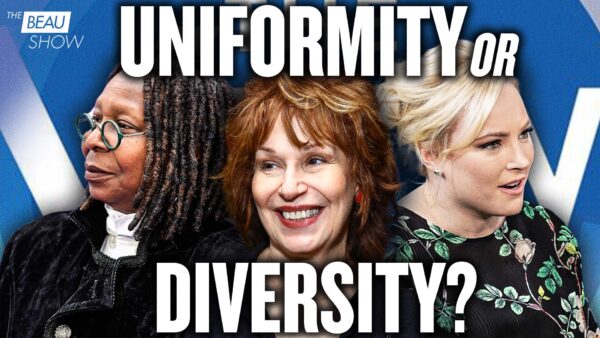 ‘The View’? Sure, the Democrat View
sharecomments 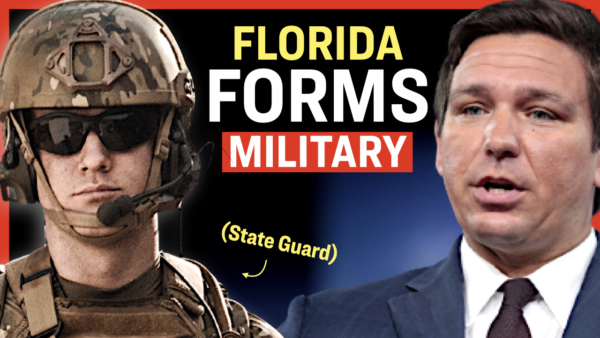