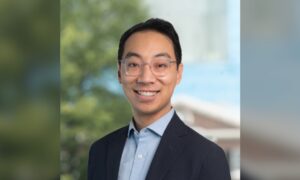 Canadian authorities said that an Alberta woman died from the H5N1 bird flu making her the first victim in North American.

She got the flu during a trip to China, officials said in a press conference on Wednesday.

Deputy Chief Public Health Officer Dr. Gregory Taylor said that there is no evidence that humans can pass on the H5N1 to other humans, 660 News reported.

The H1N1, another strain of the flu virus, sometimes referred to as the swine flu, has killed 10 people in Alberta.