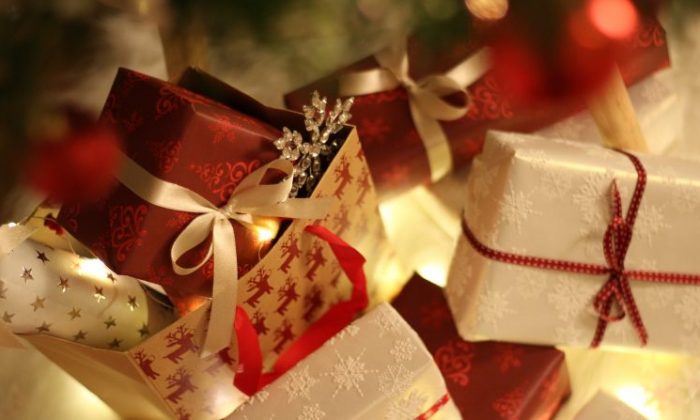 An elementary school student’s letter to Santa Claus inspired a blanket-drive and a flood of donations after her teacher shared it on social media.

The first-grader at Monte Cristo Elementary School in Edinburg, Texas, was asked to write a letter to Santa about something they wanted or needed after they were taught the difference between the two, reported ABC news.

Ruth Espiricueta, the teacher of the class, began reading the students’ letters and was shocked by one of them.

The 7-year-old girl wrote: “I have [been] good this day. This Christmas I would like a ball and a food. I need a [blanket].”

The teacher asked the first-grader about her letter to Santa the next day. Espiricueta said the little girl wanted a ball, rather than a doll, so she could play with her brother. She also told her teacher that she wanted eggs for food, reported the news station.

“I had no idea she was going through hard times being that she is always at school with a big smile,” Espiricueta said. “Her act of unselfishness made me realize that I needed to share this with others.”

Espiricueta said she was saddened by the letter and decided to help fulfill at least one of her student’s Christmas wishes. The teacher posted the letter to social media on Dec. 13 in the hope of inspiring charity for families in need.

Espiricueta told ABC news that there were other students who also asked for necessities, including food, towels, blankets, pillows, a bed, clothes, shoes, and a stove.

“This makes me very sad,” she wrote in a Facebook post. “When your students ask for food, blankets, or a bed instead of toys. As a teacher, it breaks my heart when I hear them ask for things that we sometimes take for granted.”

“I was heartbroken because no one should ever go hungry or be cold on winter nights,” Espiricueta told ABC news.

“Some of my students were not even excited about Christmas because they know that their parents can not afford to buy a Christmas tree or gifts for them,” she said.

The letter inspired people to donate to the students in need at the elementary school. The school principal also started a donation drive, with a goal of collecting 724 blankets to give to each student. So far, 616 blankets have been donated, reported ABC news.

“She is happy her friends will also be receiving a blanket to stay warm,” Espiricueta told the news station.